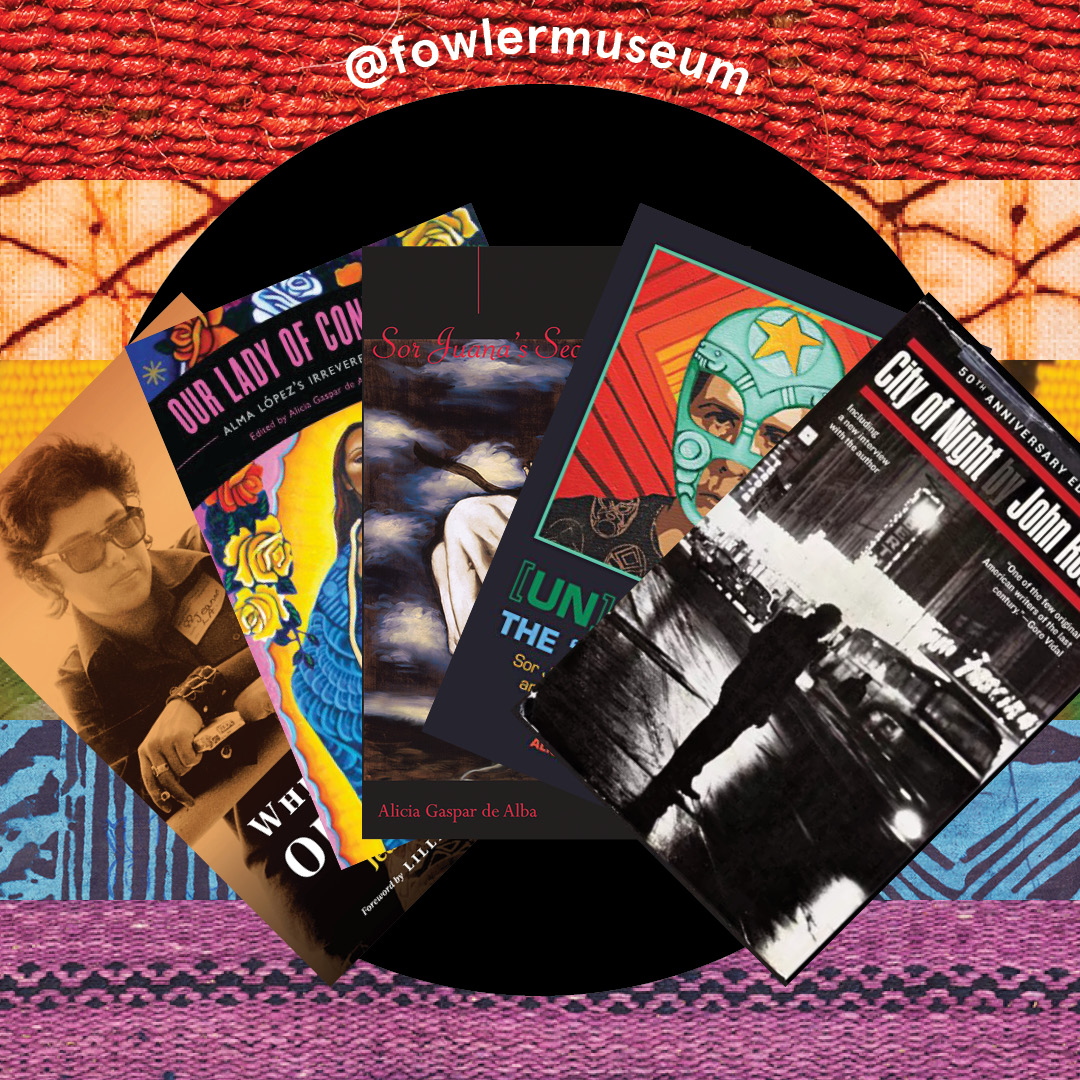 Due to popular demand following their recent public program with the Fowler, “Queer Latinx Arts in LA,” artist Alma Lopez and UCLA Professor of Chicano/a and LGBTQ Studies Alicia Gaspar de Alba put together a PRIDE reading list. Continue celebrating and educating yourself about LGBTQ issues with these books even past Gay Pride month in June. See below for their recommendations for must-read LGBTQ literature. 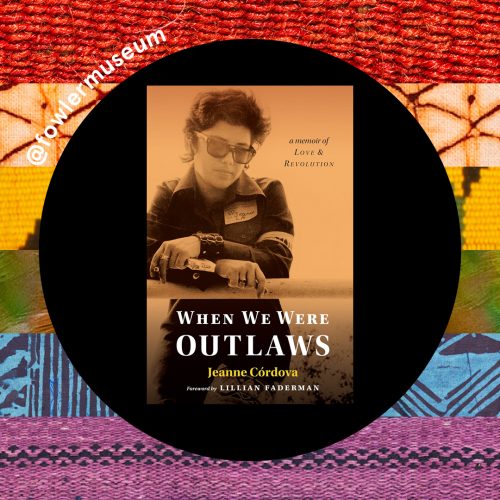 When We Were Outlaws
When We Were Outlaws (2011) by Jeanne Cordova, “tells the story of Cordova’s experience as a journalist in 1970s Los Angeles reporting for The Free Press, producing the early lesbian magazine The Tide, and working to establish the Los Angeles LGBT Center while negotiating butch-femme relationships.” ISBN-10: 1935226517 | ISBN-13: 978-1935226512 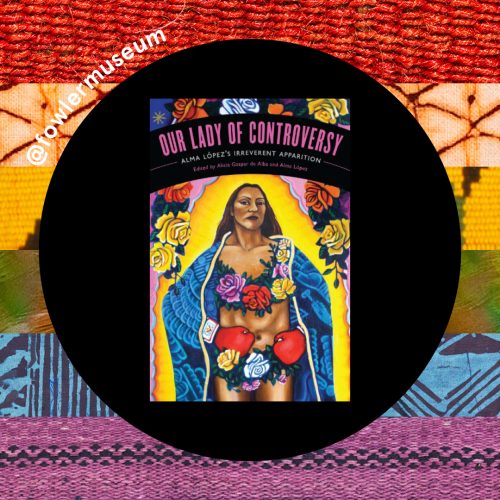 Our Lady of Controversy
“Our Lady of Controversy” (2011), edited by Alicia Gaspar De Alba and Alma López, “is an anthology of ten essays by Chicana feminist historians, cultural critics, and the artist herself, tracing the evolution of the homophobic controversy that exploded in Santa Fe, New Mexico in response to Alma Lopez’s photo-based digital print, ‘Our Lady.’” ISBN 978-029276420 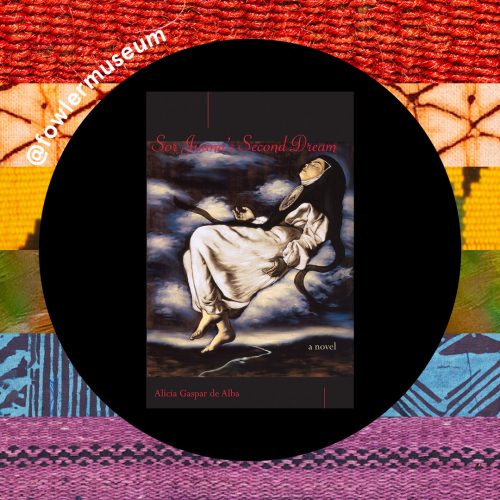 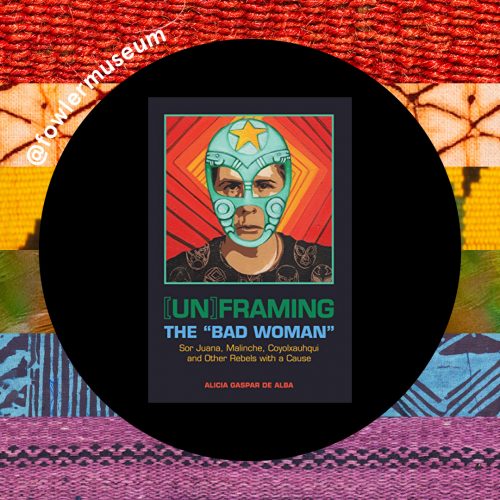 [Un]Framing the “Bad Woman”
“[Un]Framing the ‘Bad Woman’: Sor Juana, Malinche, Coyolxauhqui and Other Rebels with a Cause” (2014) by Alicia Gaspar De Alba “is a collection of 20 years worth of research and critical ‘reframings’ of historical ‘bad women’ in Mexican and Chicana/o culture who defied social gender norms in their struggles to assert their rights, dignity, knowledge, and freedom.” ISBN-10: 0292758502 | ISBN-13: 978-0292758506 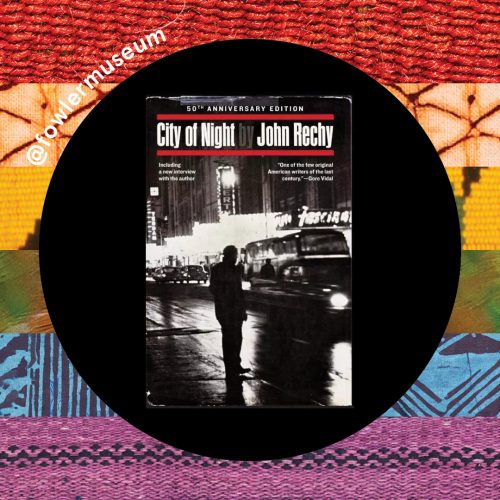