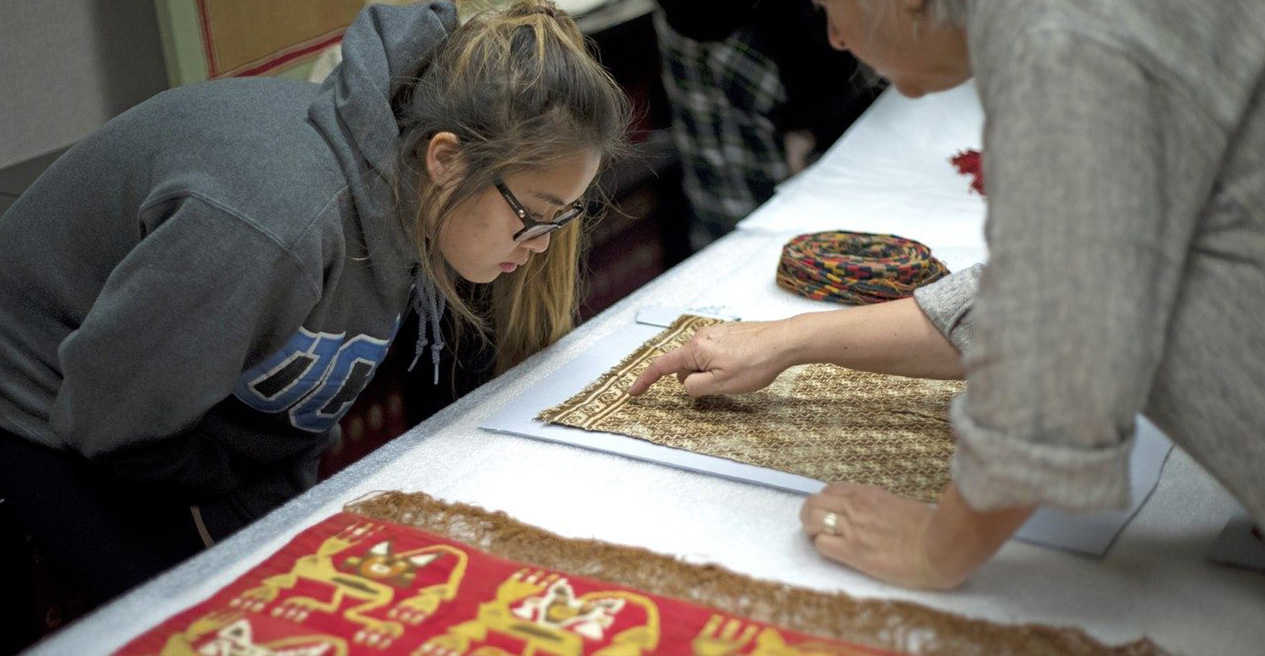 In 2019, the Fowler Museum at UCLA was awarded a $600,000 grant from The Andrew W. Mellon Foundation to conduct collaborative interdisciplinary research on the Museum’s African arts collection, among the five largest in the United States. The 40-month project focuses on a sub-set of the Fowler’s collection of material from Africa that was gifted to UCLA in 1965 by the Wellcome Trust in London.

The grant funds a Curatorial Fellow, Conservation Fellow, and Collections Assistant, as well as graduate and undergraduate interns, UCLA and UCSB faculty, community stakeholders, and experts in the field to investigate and then disseminate research findings about the histories, material compositions, meanings, and purposes of objects in the Fowler’s historical African art collection.

This project approaches research from multiple angles, considering the creation and use of the objects in African communities; the markets of sale or exchange; colonial approaches to acquisition; the movements of objects through collections; and their display in Europe and the U.S. Our investigation utilizes conservation, material science, archival work, and curatorial methods.

The gift from the Wellcome Trust encapsulates a particular moment in history when increasingly violent or intrusive colonial and commercial endeavors brought a flood of objects from all over the world to Europe. When we look at Wellcome’s collection, made and acquired before 1936, we see a wide range of paths by which these objects traveled and entered his, and subsequently the Fowler’s, holdings.

The influx of objects to imperial metropoles fueled a culture of institutional and private collecting; the sheer number of available objects made them accessible to people of different classes and incomes. Wellcome—one of the most prodigious and systematic private collectors—amassed manuscripts, medical instruments, non-medical tools, architectural elements, weapons, ethnographic objects we have come to call “art,” and many other categories of material culture.

The legacy of European imperial colonization in Africa is embedded in the histories of such collections. As museums devote more critical attention to these histories, they have an opportunity and an obligation to share the stories they find, address the most problematic examples, and begin to negotiate relationships with affected individuals, groups, and communities. Our project examines the complexities embedded in the Wellcome Collection and the questions about the terms of Sir Henry Wellcome’s—and now the Fowler’s—ownership of them.


Curator’s Choice: Provenance Research and Repatriation to African Communities
May 24, 2021

To help share the research, we have used an ArcGIS platform called “StoryMaps” to develop a series of digital content. Click here for the full StoryMap collection. Click the links below for specific topics. 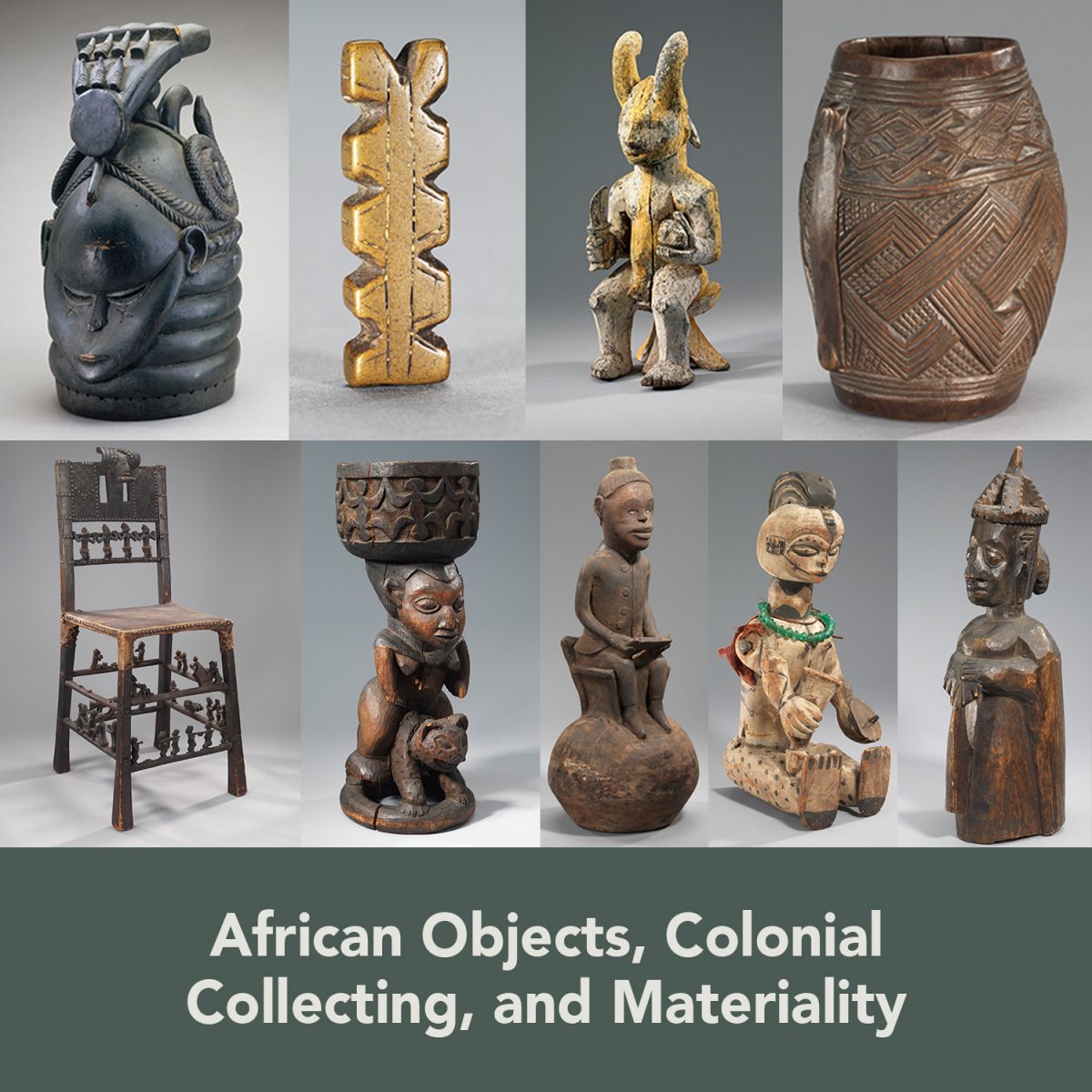 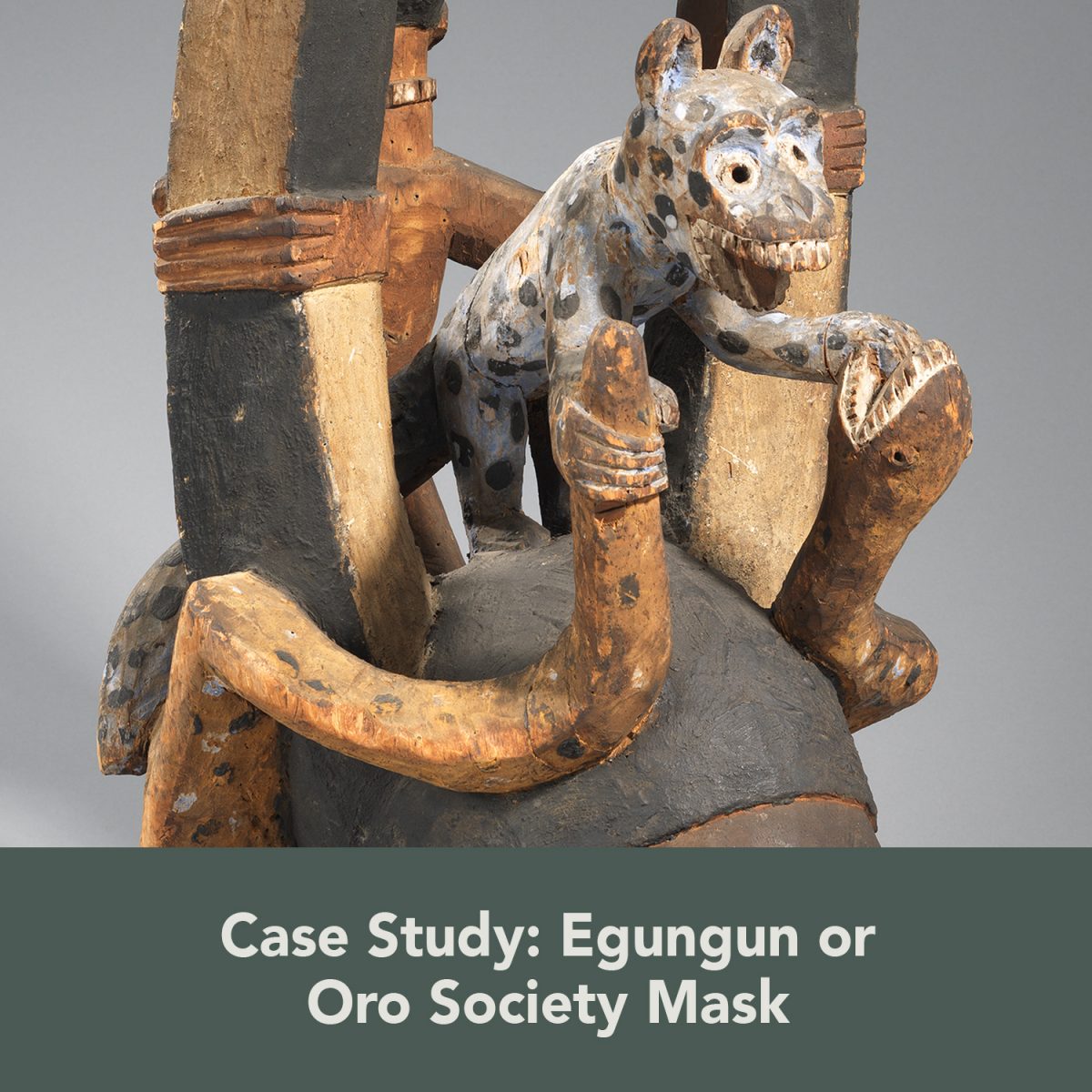 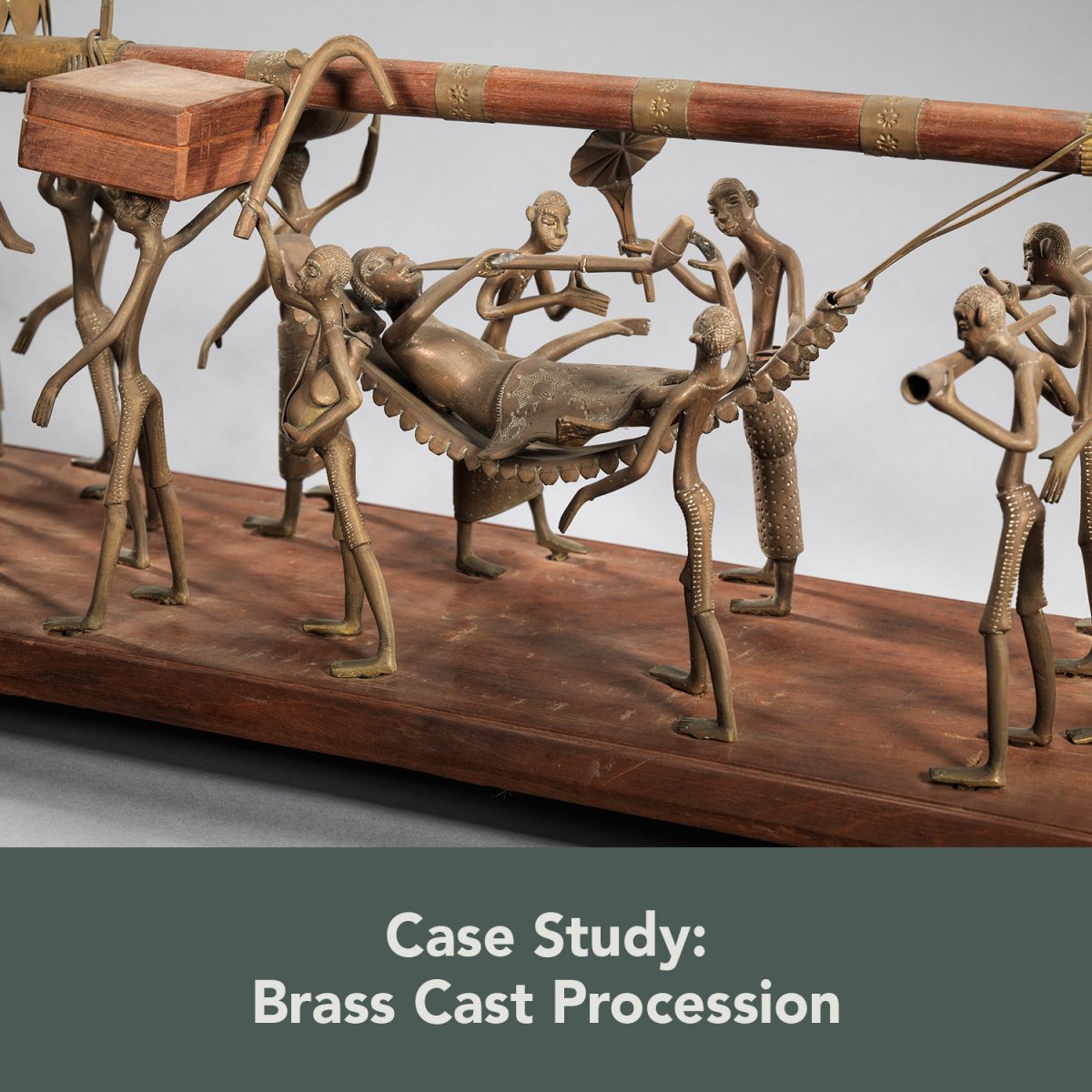 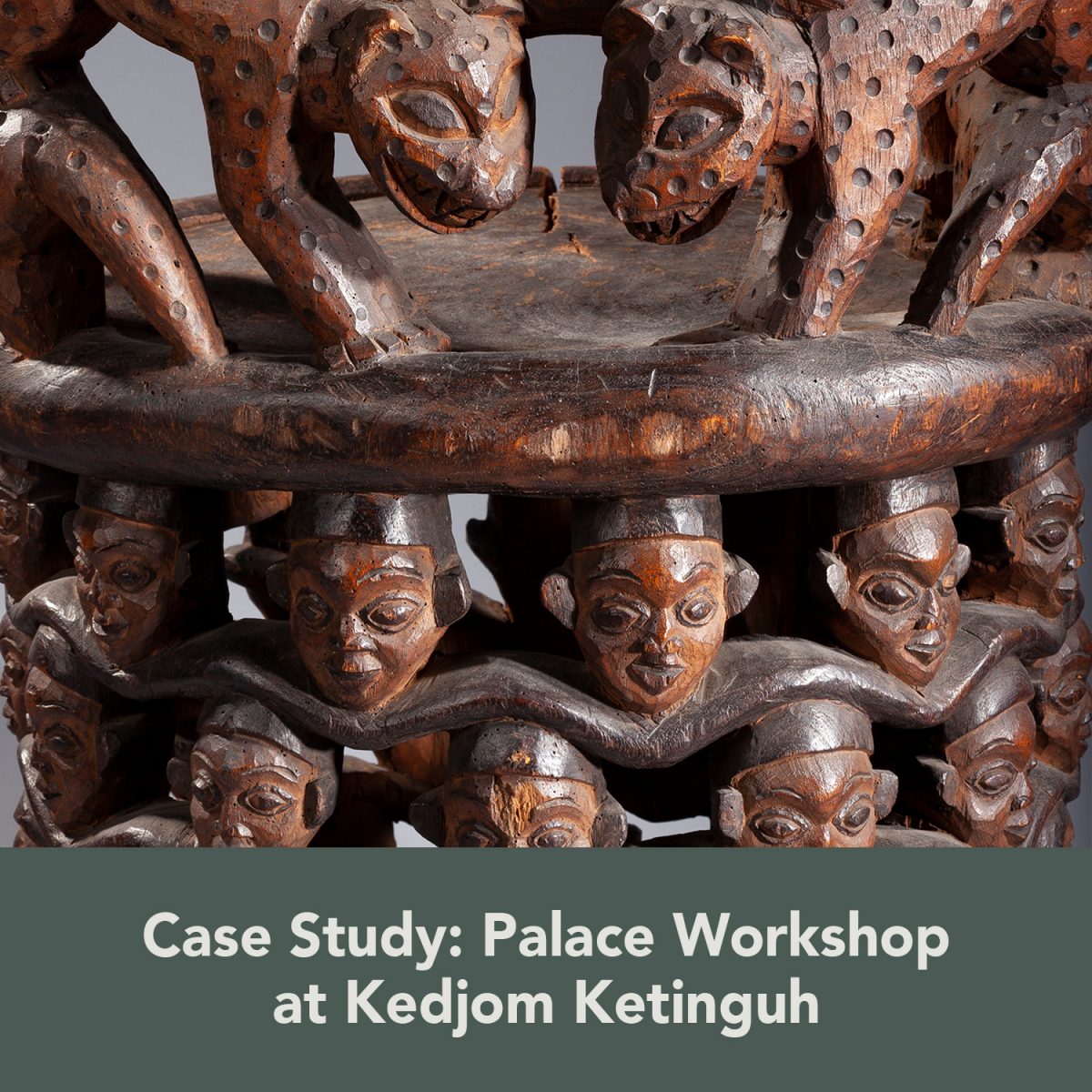 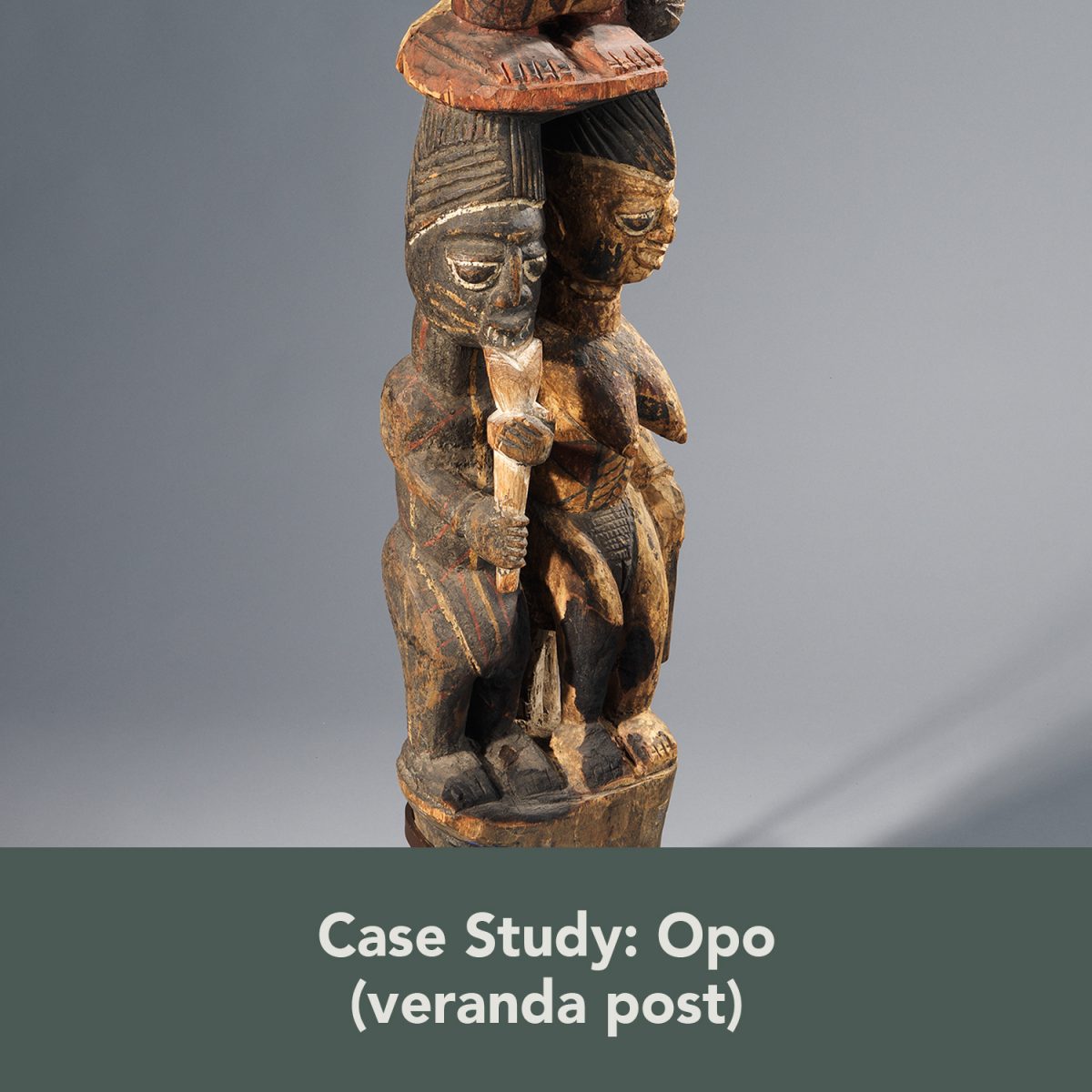 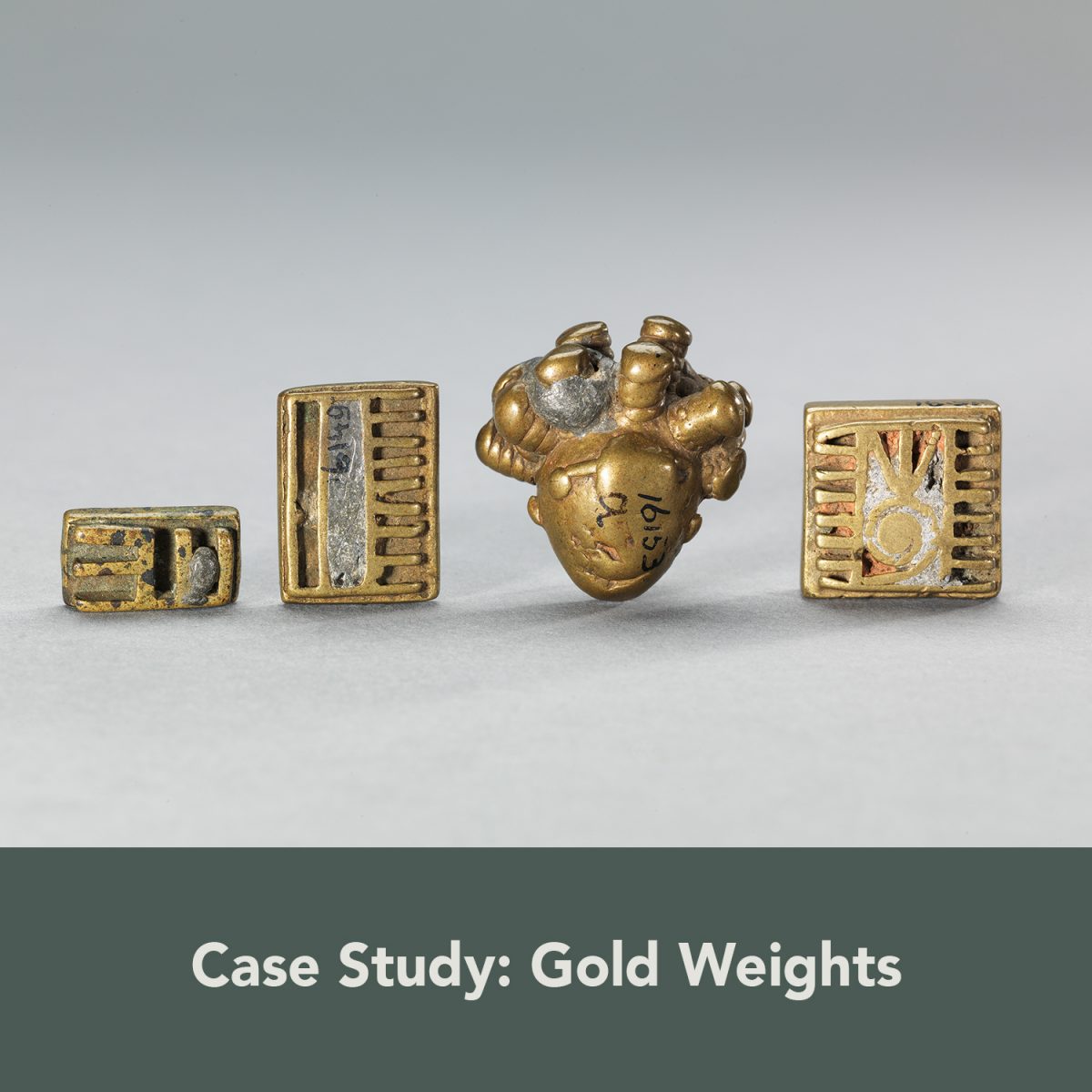 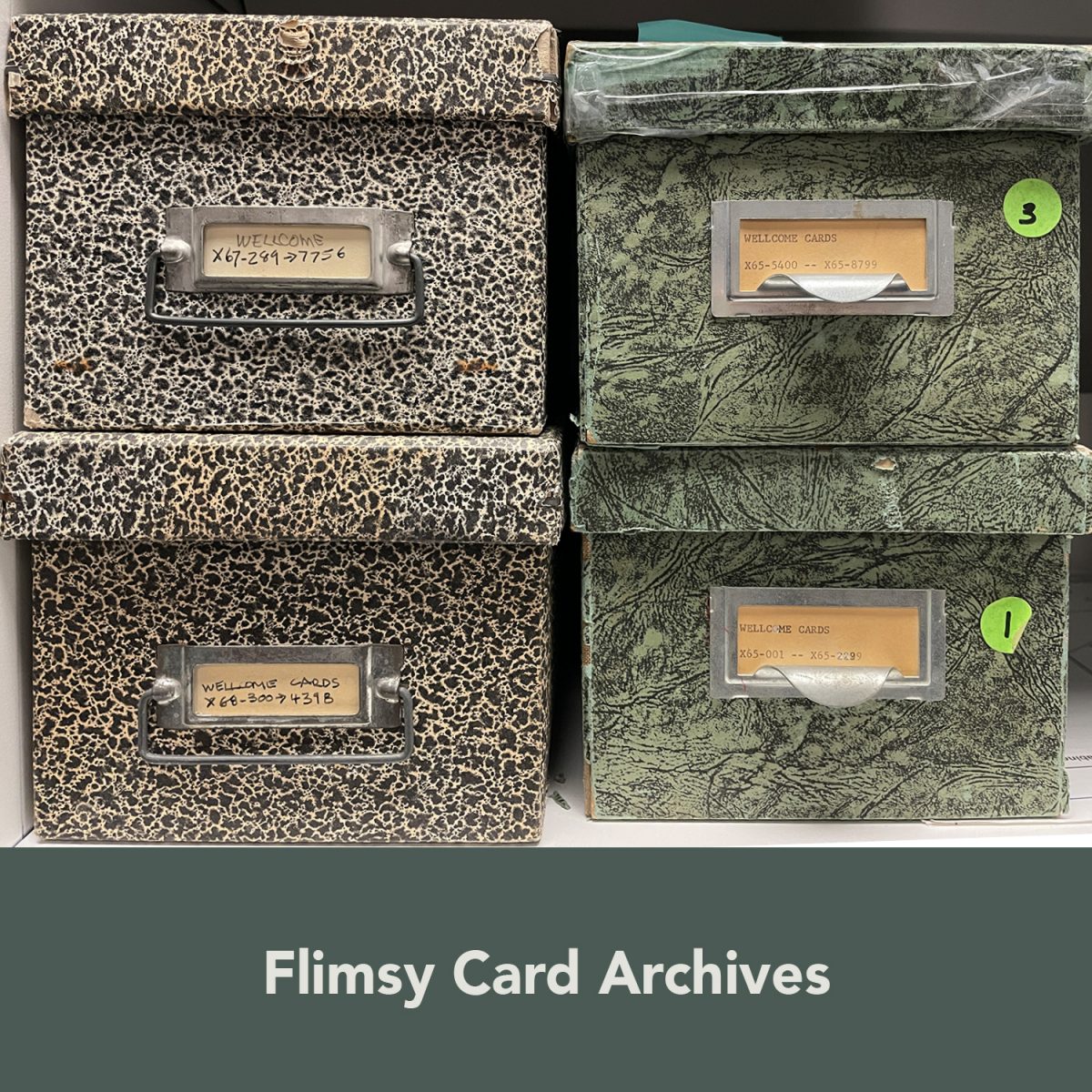 This project is made possible by the generosity of the Mellon Foundation.