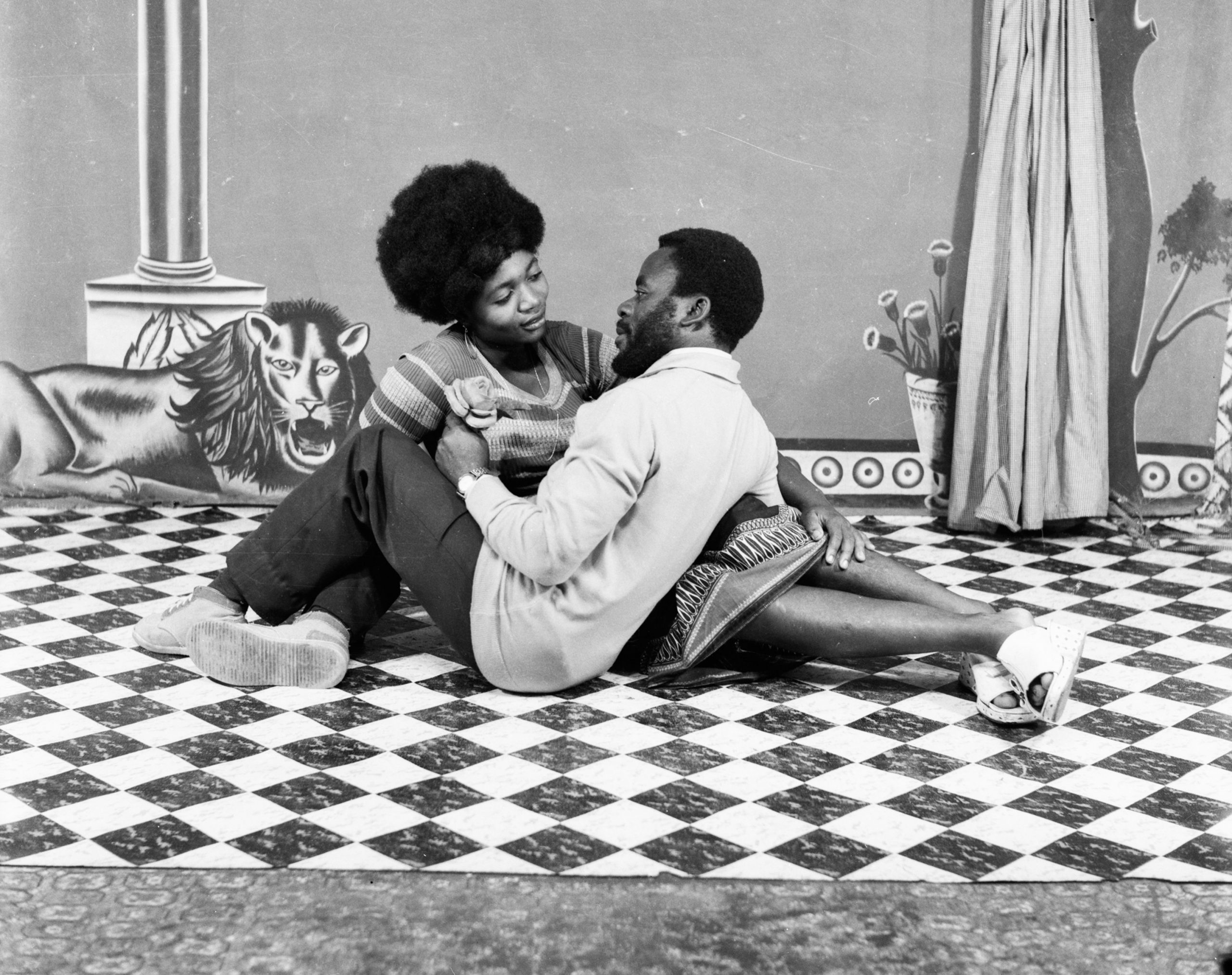 Posted at 05:50h in by FM-admin 0 Comments
0 Likes
All Exhibitions

Photo Cameroon: Studio Portraiture, 1970s-1990s features over 110 black-and-white images by Jacques Toussele, Joseph Chila, and Samuel Finlak. These photographers worked in the post-independence era, during decades considered to be the height of studio photography in Cameroon. Selected from archival sources, the images reveal the dynamism of the studio space—where photographers took pictures for government mandated IDs as well as individual portraits of the same community members. The sitters themselves knew that by choosing specific types of dress, props, and poses they could reveal something of their cultural, political, and religious affiliations, musical preferences, important relationships, vocations, leisure activities, or more. The photographs ended up pasted into family albums, framed in living rooms, shared among friends, and sent to distant relatives. While studio photography was common across West and Central Africa at this time, Toussele, Chila, and Finlak’s portraits expand our knowledge of life and individuality in a less frequently represented country—Cameroon—and offer glimpses of communities that were, and continue to be diverse, vibrant, and responsive to change. 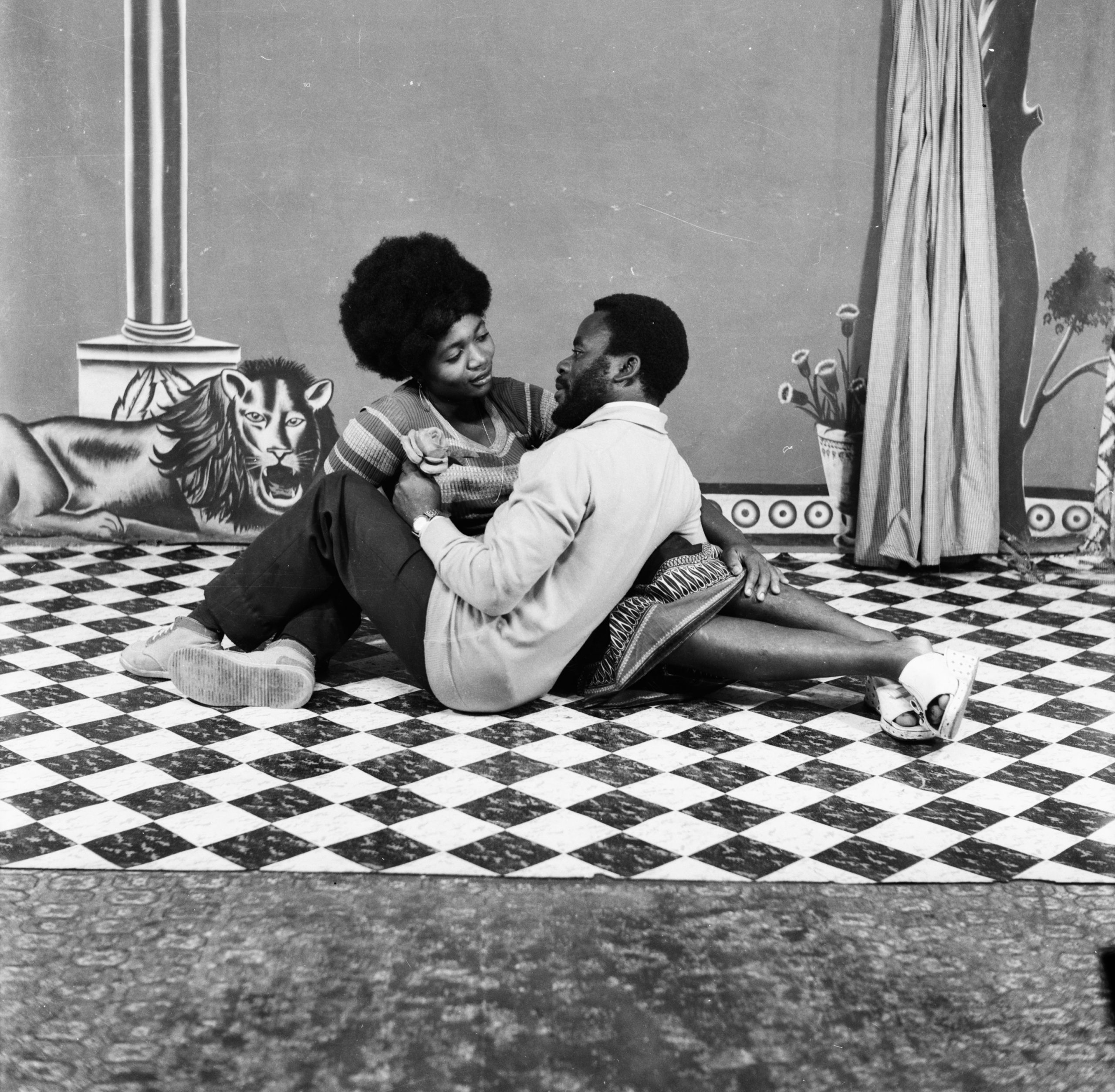 Co-curator David  Zeitlyn draws on more than 30 years of experience of living and working in Cameroon to provide greater context for key themes in the exhibition Photo Cameroon: Studio Portraiture 1970-1990s. Zeitlyn speaks about his personal relationship with each photographer, the history of how he came to meet them, and the origins of this exhibition.  Here, he highlights a wider selection of photographs, beyond those shown in the gallery, offering a more expansive look at the archives he has spent years researching.

Jacques Toussele as Chameleon and Hitchcock

Photos for Marriage Certificates and Other Purposes

David Zeitlyn works at the Institute of Social and Cultural Anthropology (ISCA), University of Oxford. His research focuses on anthropological linguistics, the anthropology of religion (especially divination), visual anthropology, and historical anthropology. One of his recent projects has been “Care for the Future: Thinking Forward through the Past.” His other interests include the use and study of the internet and ICT, and the anthropology of archives as well as archives for anthropology. He is working on the history of photography in Cameroon, with particular focus on Cameroonian studio photographers.