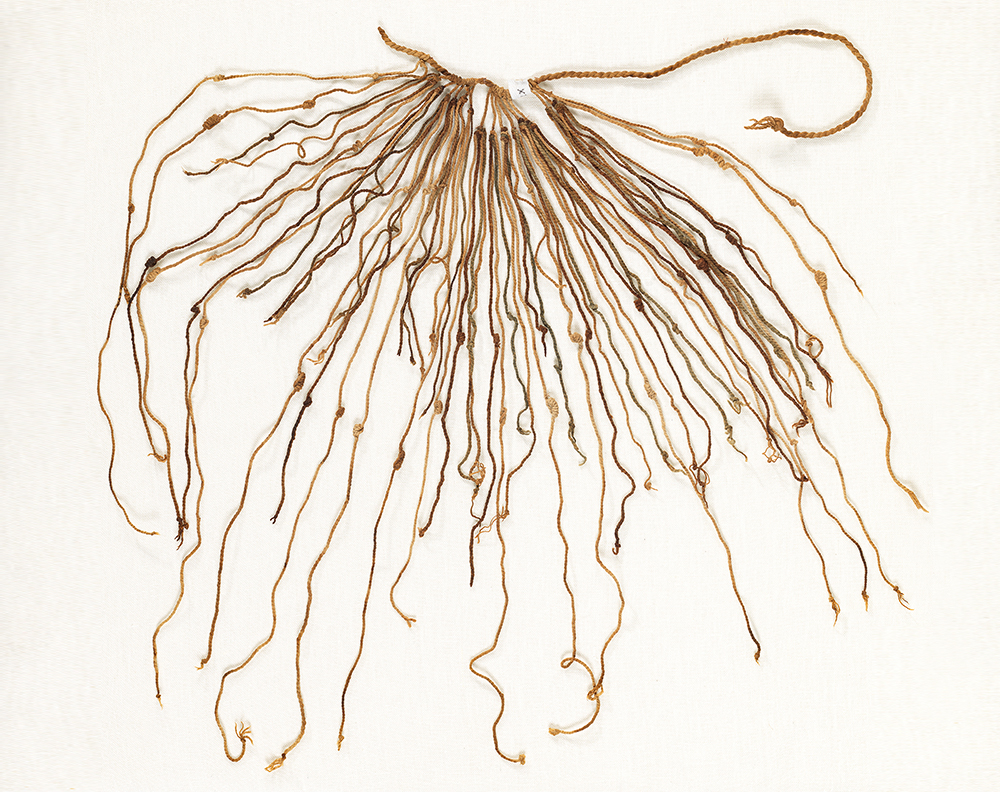 11 May Fowler in Focus: Communication Systems in a Global Context

Posted at 05:56h in by FM-admin 0 Comments
0 Likes
All Exhibitions 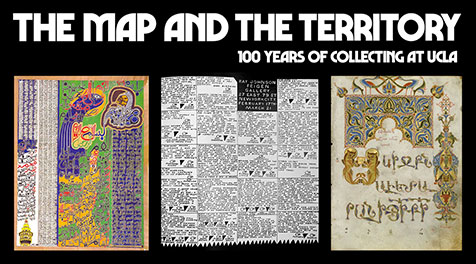 Fowler in Focus: Communication Systems in a Global Context

Written and visual communication has taken many forms over human history, whether based on graphic signs or phonetic-alphabetic systems. This installation features an ancient Egyptian stela, the first Armenian newspaper, an early modern Inka knotted khipu that records sophisticated numerical accounting, the manuscript of Hank Levy’s 1973 musical score “Whiplash,” after which the 2014 film was named, and the logbook recording “the birth of the Internet” here at UCLA. A selection of rare books and manuscripts showcases the distinctive writing systems of Japanese, Ge’ez, Arabic, Javanese, and English. Religious texts embody the divine; calendars often guide prophecies; and all these texts seek to move a message from sender to receiver. Meanwhile, the art of writing itself has inspired many artists, such as the 20th-century Senegalese painter Yelimane Fall whose inventive calligraphic style manifests the healing power of words.