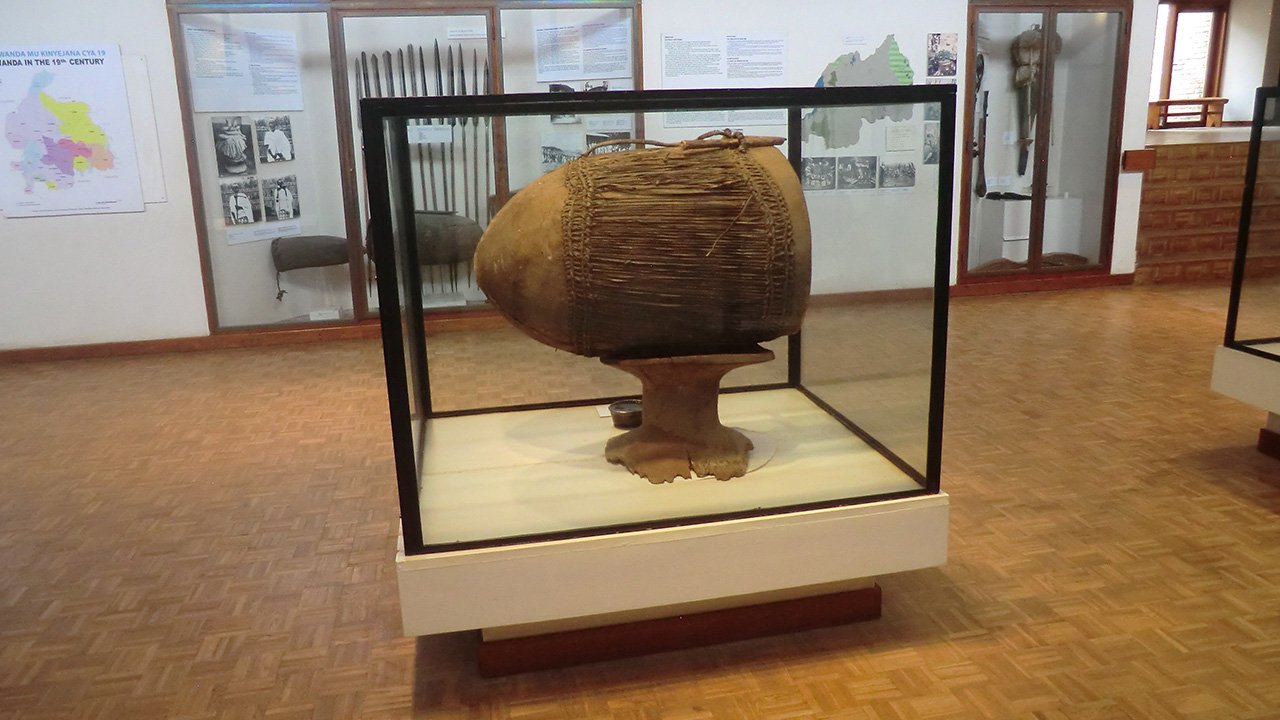 The Ethnographic Museum of Rwanda, financed by Belgium in the late 1980s as a symbol of cooperation with Rwanda, houses one of Africa’s most significant ethnographic collections. The selection of material and its display, however, have been products of colonial perspectives, rather than those reflecting the knowledge, values, and priorities of African countries and communities from which the objects originated. As part of decolonizing and renovating the museum, staff from the Royal Museum for Central Africa (RMCA) in Belgium are currently working with Rwandese colleagues to reevaluate conservation practices. Join Fowler staff and museum professionals from the RMCA and Rwanda Cultural Heritage Academy for a conversation about how conservation practices can serve as one of many strategies for decolonizing museums in different countries with unequal resources.

This program is co-presented by the Fowler Museum and the UCLA/Getty Program in the Conservation of Archaeological and Ethnographic Materials.

Image credit: Nanguburundi drum captured in Burundi by the army of King Cyirima II Rujugira in the 17th century. In Burundi it was called “Nangurwanda / I hate Rwanda;” it was renamed “Nanguburundi / I hate Burundi” after its captivity.