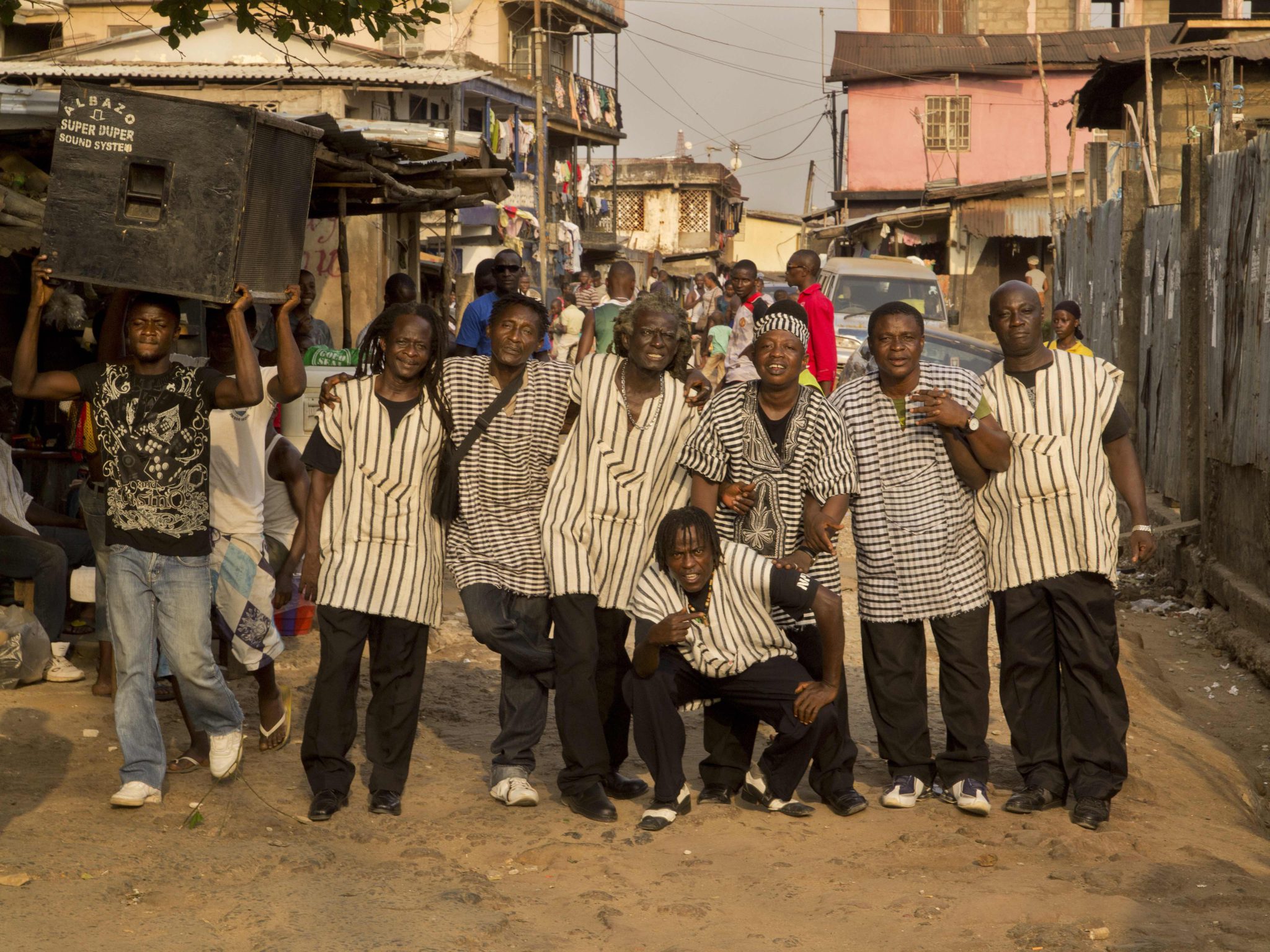 This program begins with a short talk by UCLA scholar Samuel Anderson who will contextualize the time and place featured in the film. His talk is followed by a screening of the AFI Grand Jury Prize-winning documentary that follows the band of the same name—Sierra Leone’s Refugee All-Stars—for three years as they are relocated between various camps in Guinea, concluding with their return to Freetown and the recording of their first studio album, Living Like a Refugee.

Samuel Anderson is researcher in West African expressive culture and a visiting lecturer at New York University Abu Dhabi. His introduction will cover a variety of traditions and innovations mobilized by performing artists in post-war Sierra Leone and their complex relationships with diverse histories of violence.