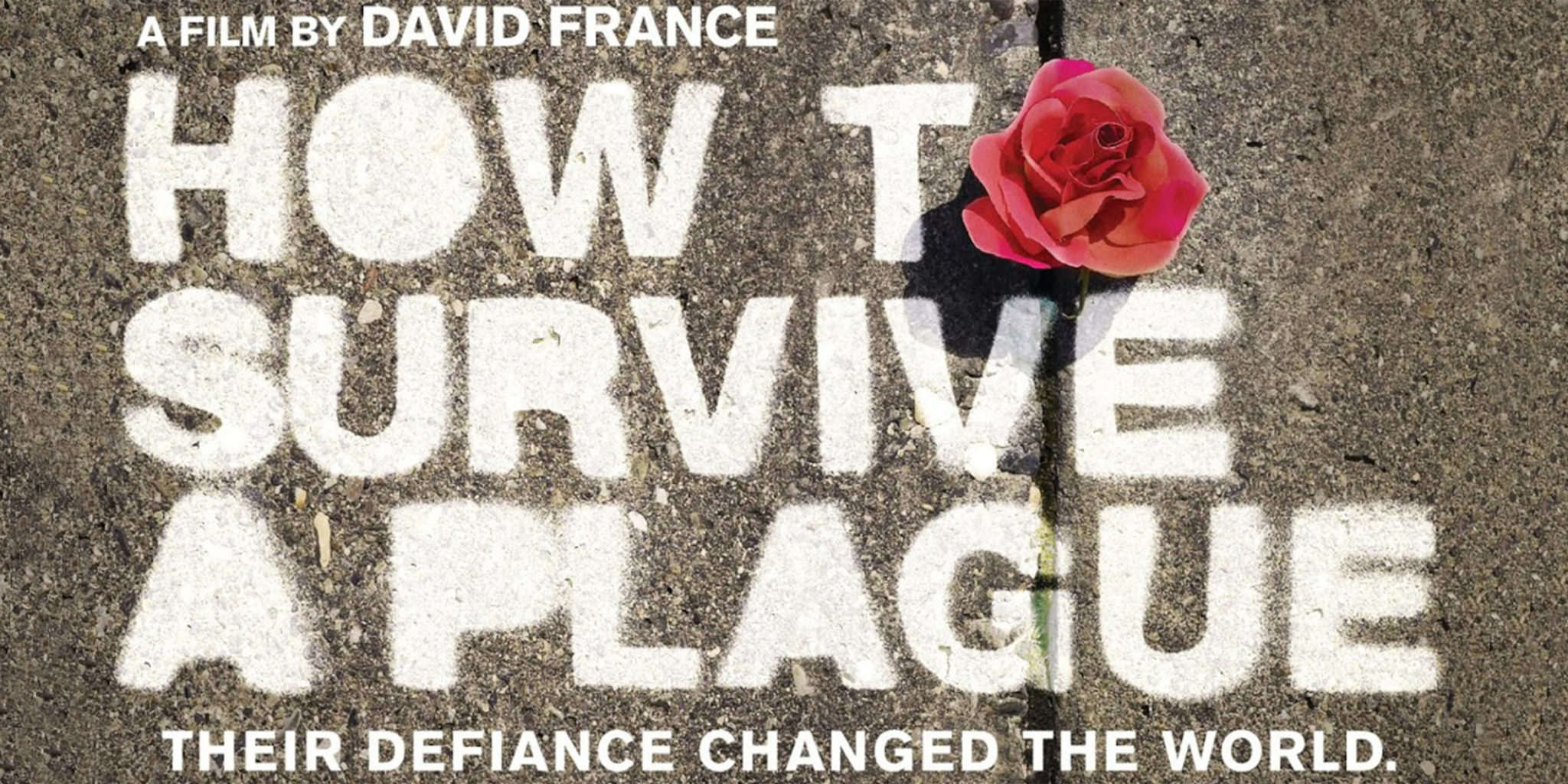 In the dark days of 1987, America was six years into the AIDS epidemic, a crisis that was still largely being ignored both by government officials and health organizations — until the sudden emergence of the activist group ACT UP in Greenwich Village, New York, largely made up of HIV-positive participants who refused to die without a fight. Along with TAG (Treatment Action Group), and emboldened by the power of rebellion, they took on the challenges that public officials had ignored, raising awareness of the disease through a series of dramatic protests. More remarkably, they became recognized experts in virology, biology, and pharmaceutical chemistry.

On December 1st, World AIDS Day, the Fowler Museum honors 38 million people currently living with HIV and AIDS around the world, while commemorating those we have lost. In conjunction with the exhibition Through Positive Eyes, the Fowler hosts an afternoon of free drop-in programs. The day includes a screening of the 2012 documentary How to Survive a Plague, interspersed with dance and storytelling performances in the gallery, and a book signing of Through Positive Eyes (2019) published by Aperture.

12:30pm AND 4pm Storytelling Performances in the Gallery: Members of the Los Angeles Through Positive Eyes Collective share their photographs and personal narratives, engaging in direct dialogue with museumgoers in the final gallery of the exhibition Through Positive. These seven HIV-positive Angelenos perform twice weekly on Wednesdays and Sundays through the end of the exhibition, February 16, 2020.

Related Exhibition: Through Positive Eyes
Photography, video, and live storytelling components produced by people living with HIV and AIDS offer intimate access to everyday and extraordinary life moments from their perspectives. Their artistic statements are powerful tools for combating stigma, one of the most formidable barriers to fighting the epidemic.