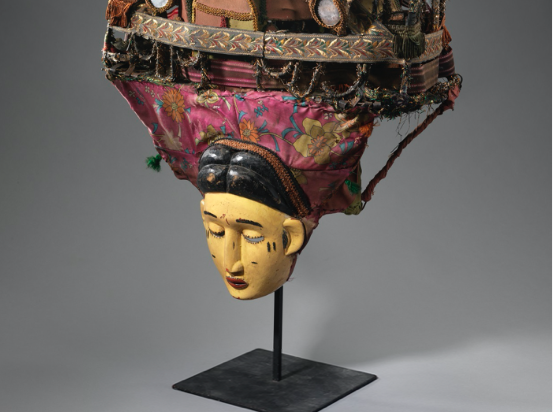 RESCHEDULED: Joli: A Masquerade of Hope

This spectacular headdress was created by young artists who emigrated from the countryside of Sierra Leone to the capital of Freetown after the country gained independence from the British in 1961. Charitable organizations in the city, such as the Joli Society, offered food, shelter, a variety of guided activities, and, most of all—hope, to help migrants adjust to urban life. Join the Fowler’s Curatorial and Research Associate Gassia Armenian to learn about Joli headdresses from the outside in, and discover what they can tell us about the blending of cultural influences and peoples in Freetown.
RSVP

Gassia Armenian is the Curatorial and Research Associate and Editorial Assistant at the Fowler Museum at UCLA, where she conducts collections research to facilitate curatorial and scholarly endeavors. She also liaises with domestic and international institutional and private collectors and lenders to the Fowler, and manages various aspects of planning and organizing museum exhibitions. Ms. Armenian has helped to mount many exhibitions at the Fowler over the past 20 years. Prior to that, she served as a Consultant/Project Coordinator at the U.S. Agency for International Development for Junior Achievement of Armenia, where she developed and implemented civics-education training programs and teaching methodologies.

The Fowler’s Lunch & Learn series offers easily digestible curatorial explorations of charismatic objects from around the world in our permanent collection. Join us to chew on some sustenance and feed your mind during your lunch break. 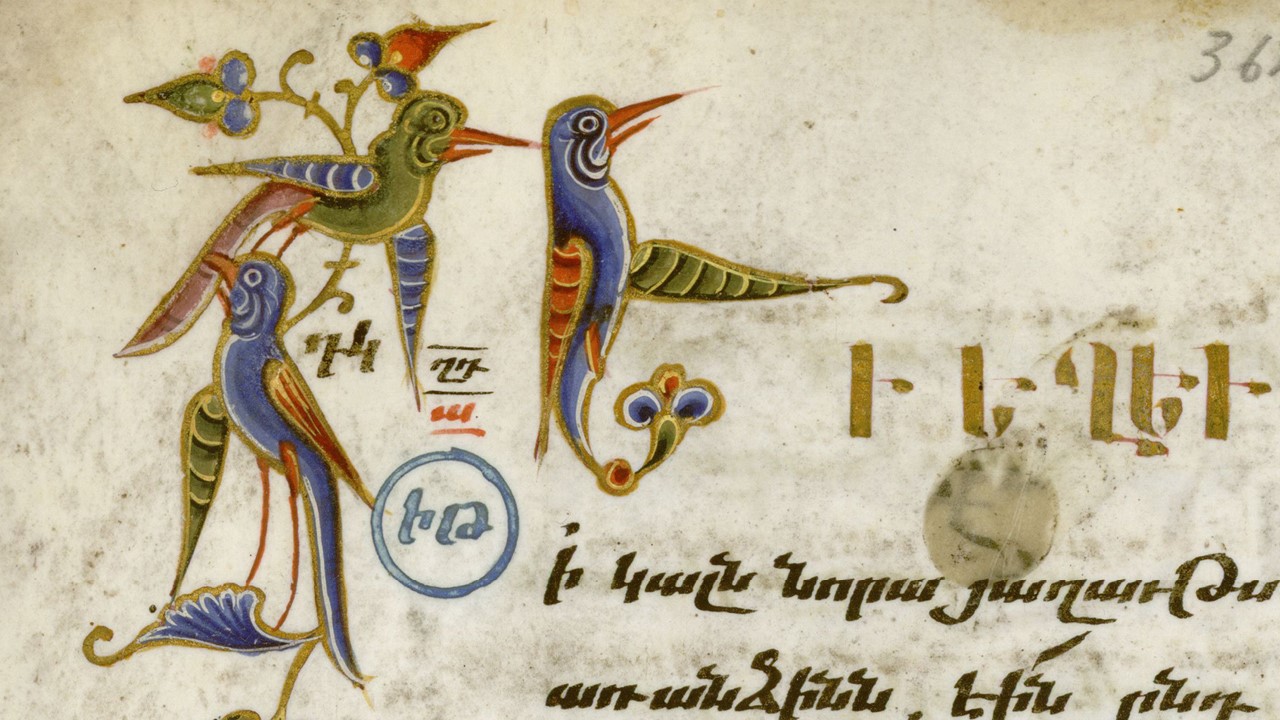 Lunch & Learn: The Life and Times of the Gladzor Gospels 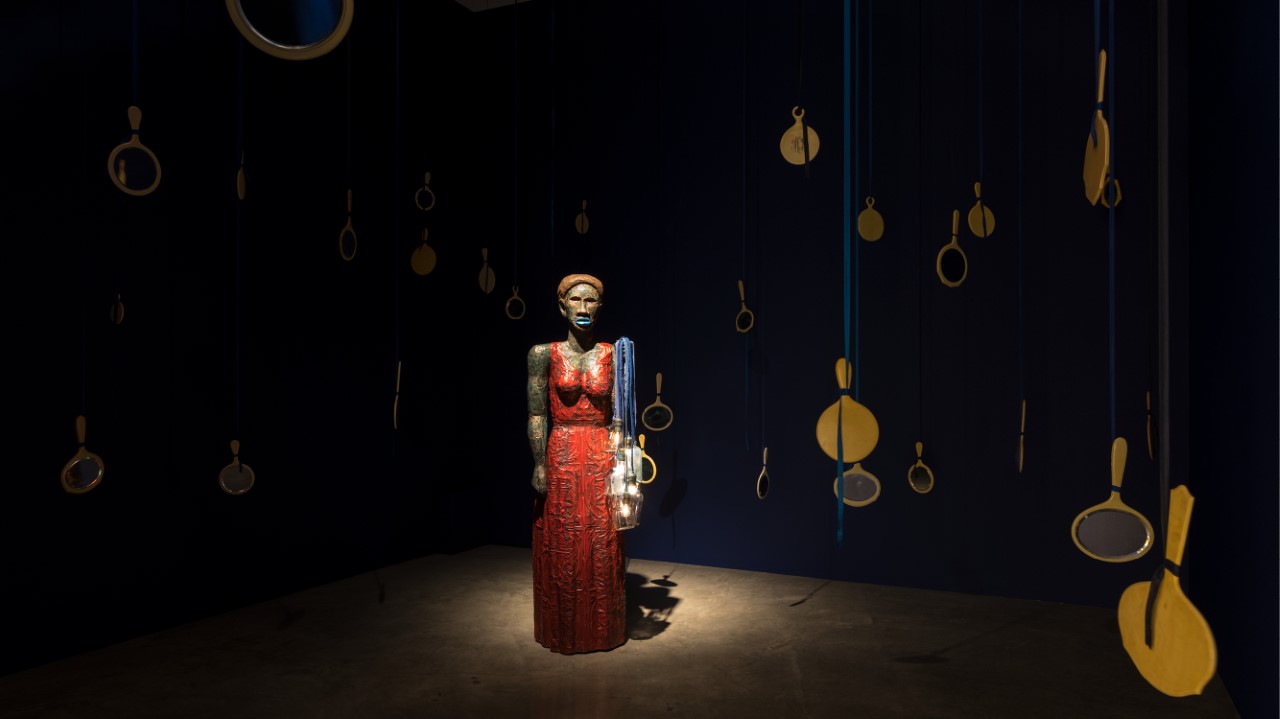 Fowler in the City: SeenUNseen with Alison Saar