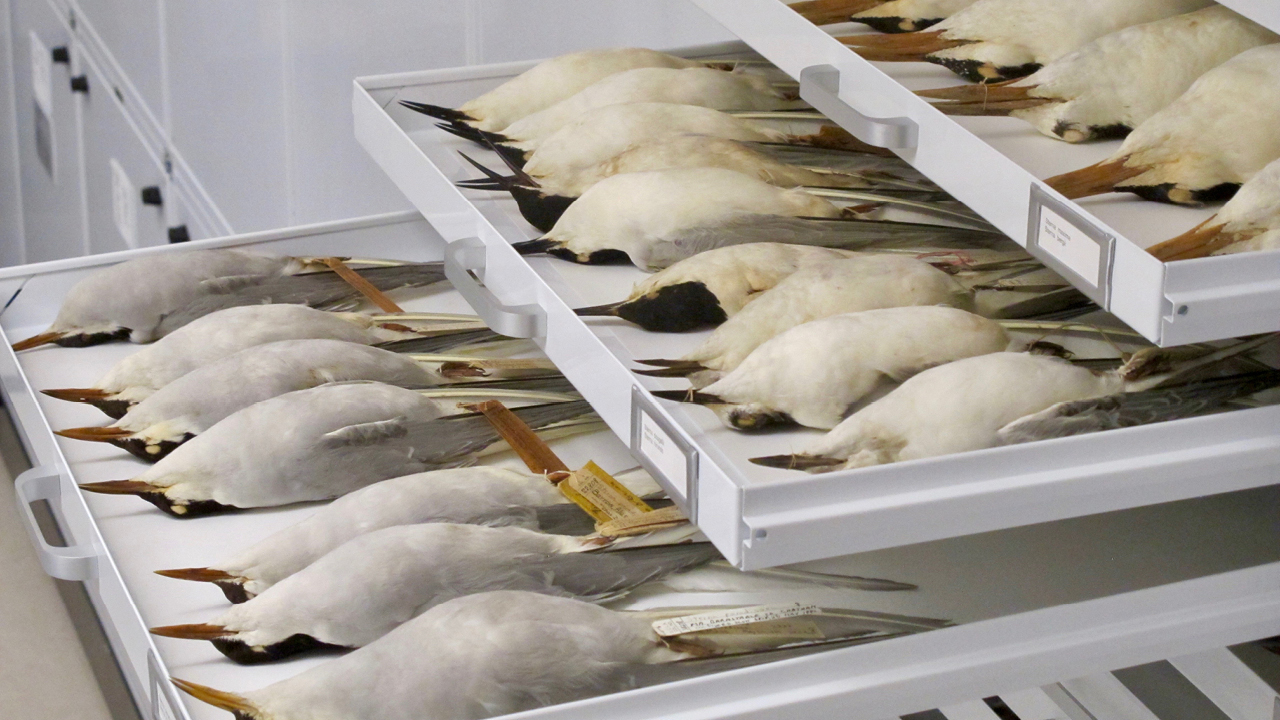 The UCLA Dickey Bird and Mammal Collection houses more than 70,000 skins and skeletons of birds and mammals from the U.S., Canada, Mexico, Central America, and Pacific Islands. Each specimen represents a snapshot of an ecosystem in a particular place and time, recording significant environmental changes, such as the origin and spread of diseases or harmful substances, and the loss of genetic diversity in declining species. Join the Fowler in welcoming Blaire Van Valkenburgh, professor and curator, who will explain the Dickey Collection’s history and provide a virtual tour of some of its highlights. Learn about why such natural history collections exist, and how they are important as libraries of biodiversity.

Distinguished Research Professor Blaire Van Valkenburgh holds the Donald R. Dickey Chair in Vertebrate Biology in the Department of Ecology and Evolutionary Biology at UCLA. Her more than 112 publications explore the biology and paleontology of carnivorous mammals, such as hyenas, wolves, and lions. She is an Honorary Fellow of the California Academy of Sciences, a Fellow of the Paleontological Society, and served as President of the Society of Vertebrate Paleontology in 2008-10. Van Valkenburgh has appeared in various television documentaries on prehistoric predators ranging from terror birds to sabertooth cats, and is a leading expert on the evolutionary biology of large carnivores, past and present.

Lunch & Learn
The Fowler’s Lunch & Learn series offers easily digestible explorations of charismatic objects from around the world. Join us to chew on some sustenance and feed your mind and soul during your lunch break.