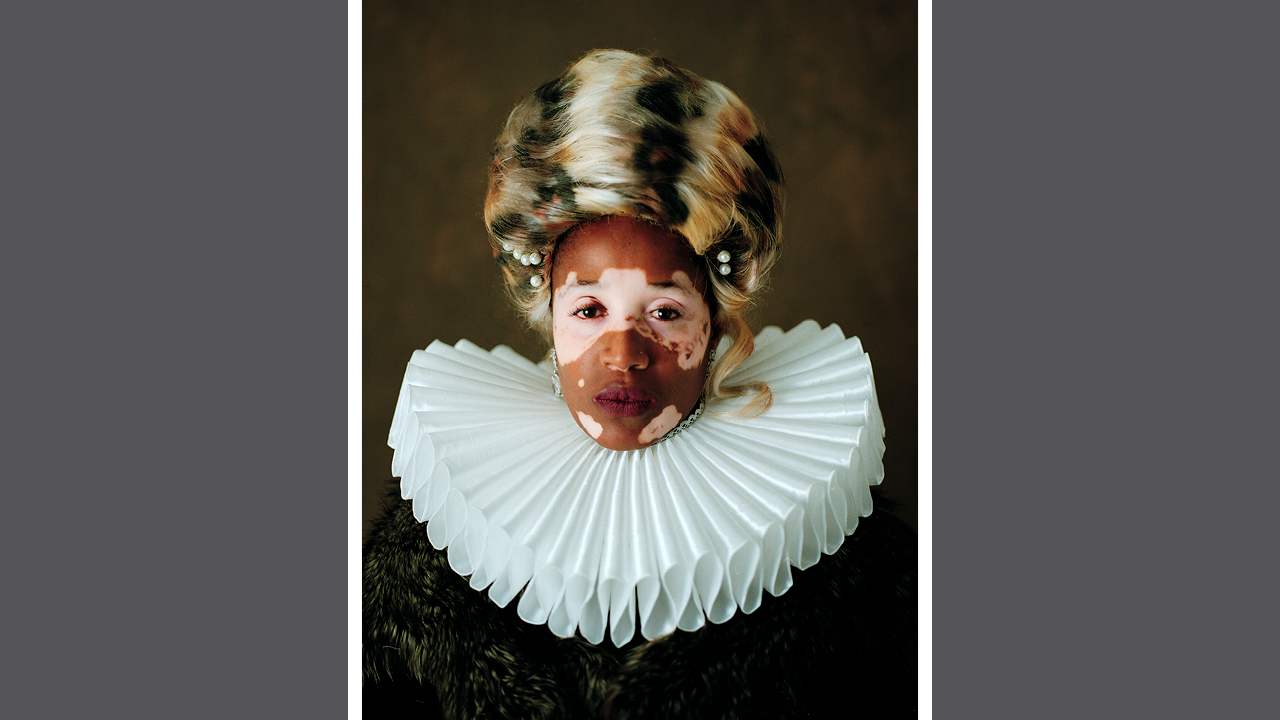 As a complement to our current exhibition, Photo Cameroon: Studio Portraiture, 1970s-1990s, the Fowler is proud to welcome photographer Kennedi Carter and curator Taylor Renee Aldridge. The program will explore Carter’s recent series, Flexing/New Realm, which features portraits of friends in historically-inspired costumes and poses. Carter’s work will serve as a catalyst for a conversation about photography as a device for Black people to self-image; ways in which Black Americans use their artworks to communicate ideas of Blackness and its relationship to wealth, power, respect, and belonging; and the practice of Black artists who subvert power dynamics of traditional art historical portraits by placing Black sitters in traditionally white contexts.

This program is co-presented with California African American Museum.

Taylor Renee Aldridge is the visual arts curator and program manager at the California African American Museum (CAAM). Prior to this position, she worked as a writer and independent curator in Detroit, Michigan. In 2015, she co-founded ARTS.BLACK, a journal of art criticism focused on Black perspectives. Her writing has appeared in Artforum, The Art Newspaper, Art21, ARTNews, Frieze, and Harper’s Bazaar. Aldridge  earned her MLA from Harvard University with a concentration in Museum Studies and BA from Howard University with a concentration in Art History.

Kennedi Carter is a native of Durham, North Carolina. She is a fine art and editorial photographer with a primary focus on Black subjects. Her work highlights the aesthetic and sociopolitical aspects of Blackness as well as the overlooked beauties of the Black experience. In 2020, Carter became the youngest photographer to shoot the cover of British Vogue (for which she photographed Beyoncé). Also in 2020, her first solo exhibit was hosted by the Contemporary Art Museum in Raleigh. Features about Carter’s work and illustrious career have been presented by W Magazine, BBC Reel, Good Morning America, and Access Hollywood. 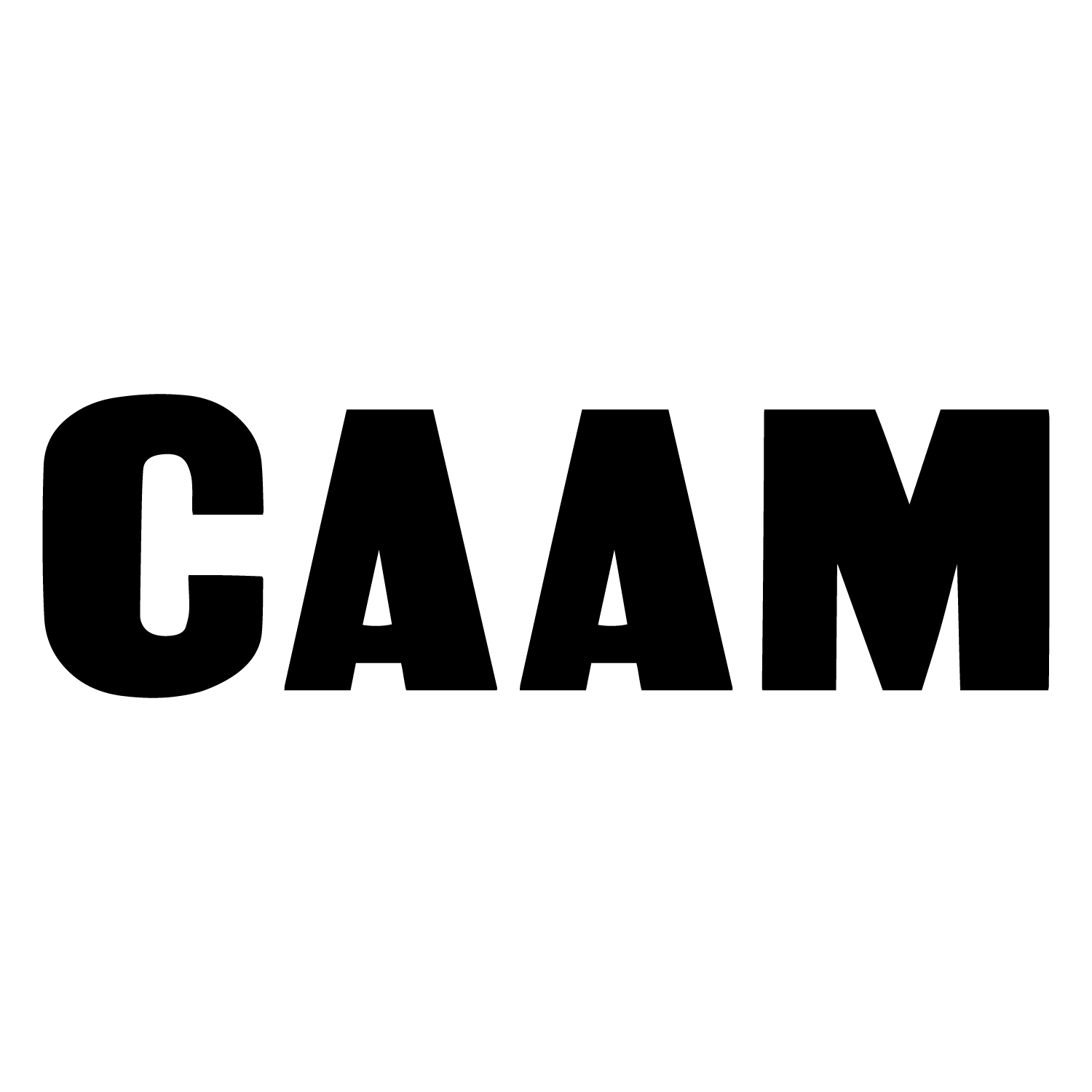