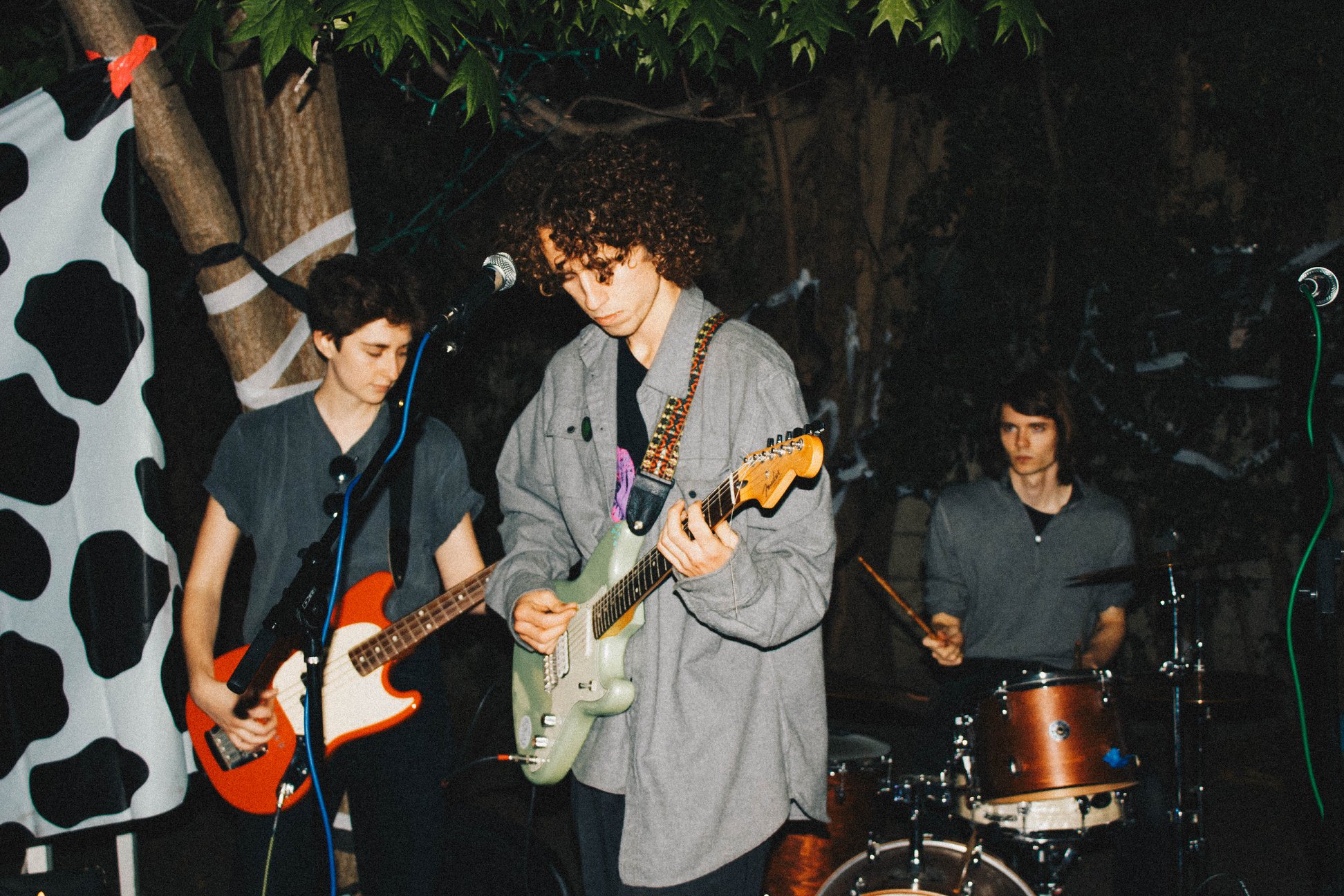 Fowler Out Loud is an evening concert series that invites UCLA students from various disciplines to perform at the museum. Support for Fowler Out Loud comes from the UCLA Office of Residential Life.

All performances begin at 6PM. Galleries are open until 8PM.