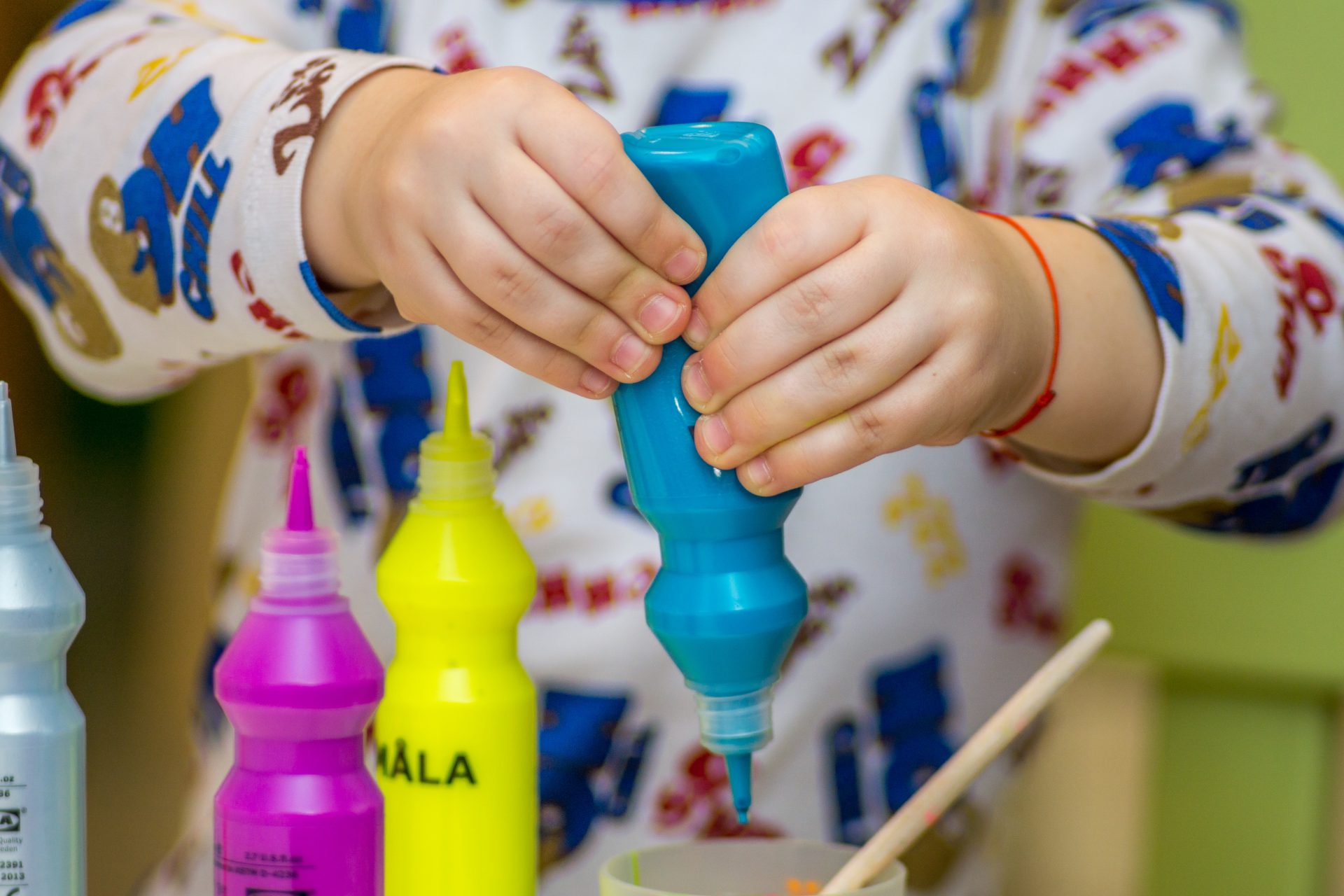 Fowler Families: Picture This! Create Your Own Postcard

Postcards are a quick way to share adventures in one’s hometown or around the world, often featuring a photograph or illustration on one side and a handwritten note on the other. Explore the postcards on view in our special exhibition On Display in the Walled City: Nigeria at the British Empire Exhibition, 1924–1925 before designing your own postcard using a variety of art materials.