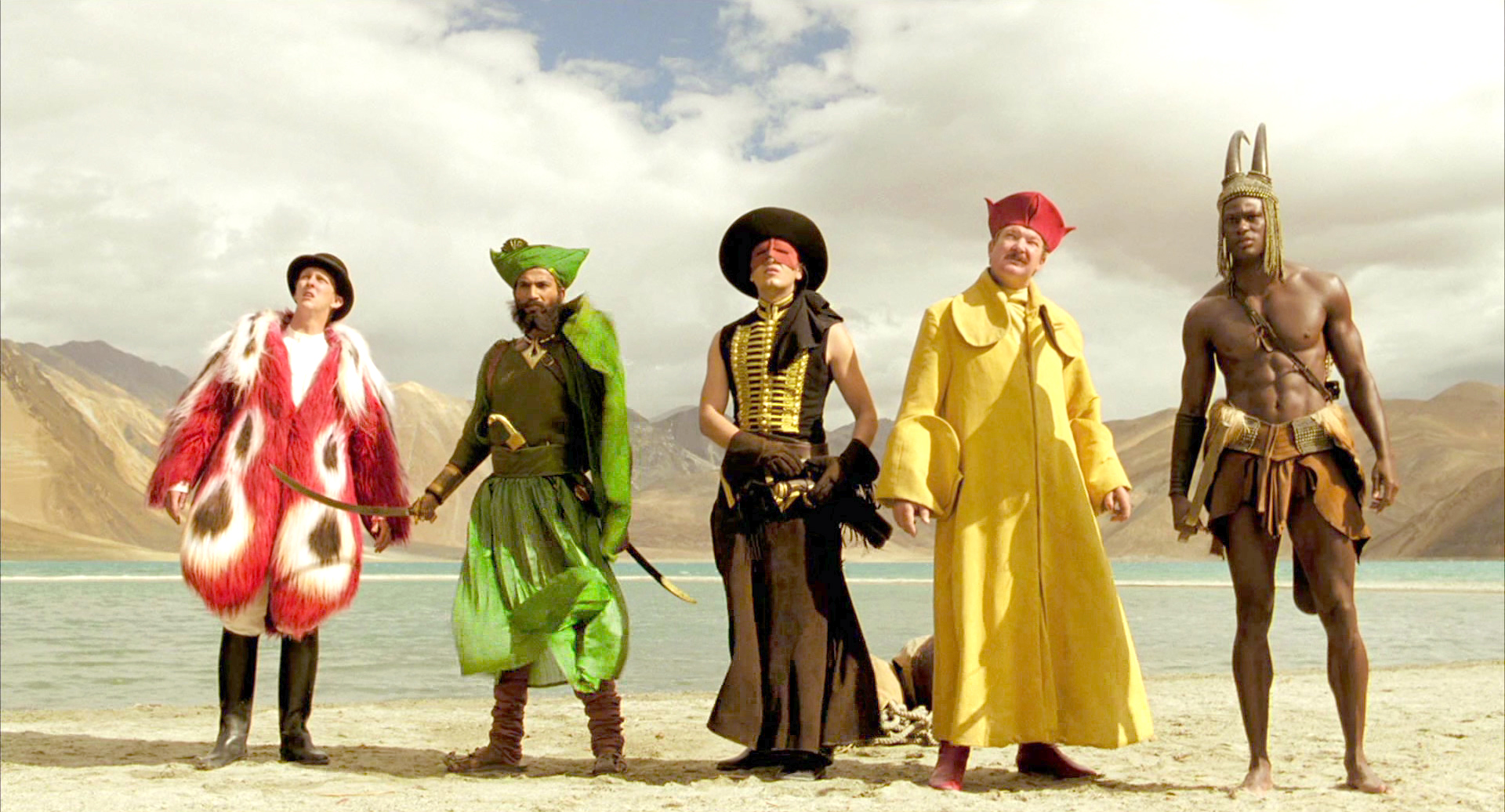 Los Angeles, circa 1920s, a little immigrant girl finds herself in a hospital recovering from a fall. She strikes up a friendship with a bedridden man who captivates her with a whimsical story that removes her far from the hospital doldrums into the exotic landscapes of her imagination. Making sure he keeps the girl interested in the story he interweaves her family and people she likes from the hospital into his tale.