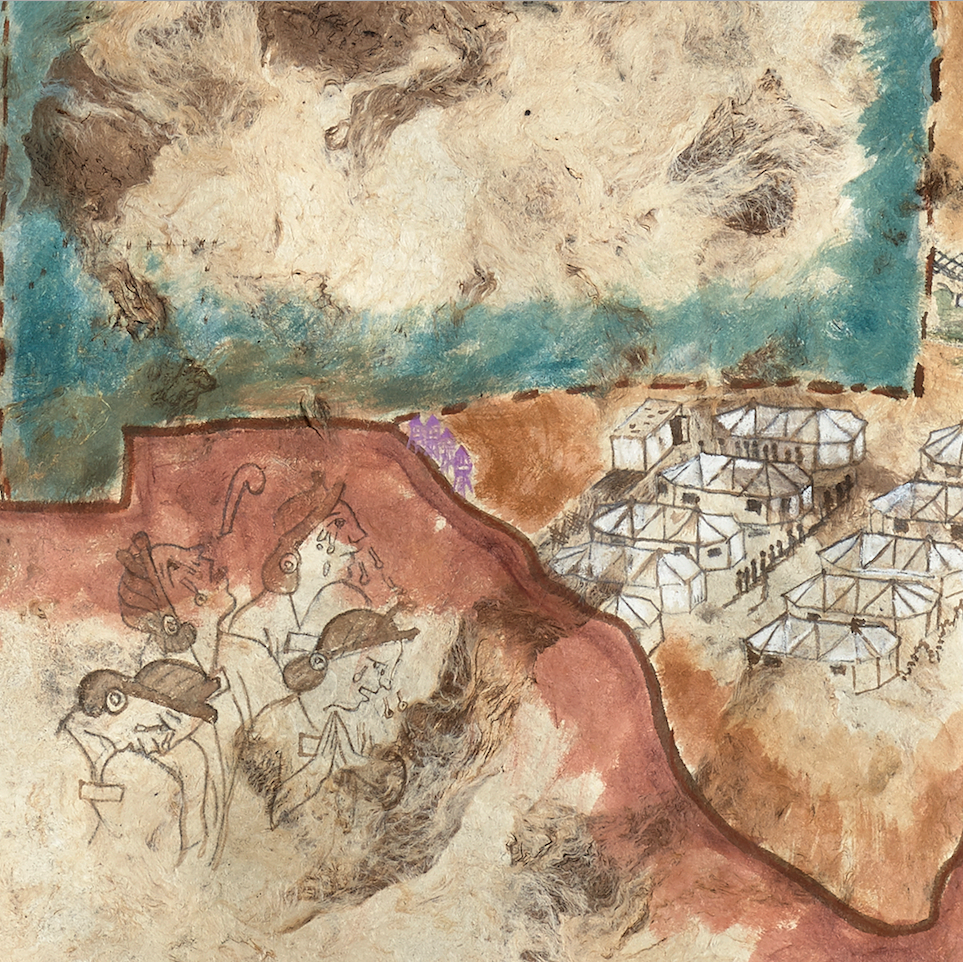 The approaching quincentennial of the conquest of Mexico offers many lessons for us today. A vital document of that cataclysmic era is The General History of the Things of New Spain—aka the Florentine Codex—a massive, 2,000-page guide to 16th century central Mexico. Created by Nahua scholars and artists under the direction of a Spanish Franciscan friar and in the wake of the Spanish invasion, it was completed during a devastating epidemic caused by the viruses introduced to the region by the conquistadors.

Project 1521—a collaboration between artist Sandy Rodriguez and writer Adolfo Guzman-Lopez—was inspired by Indigenous perspectives on the Spanish invasion. The project brings together artists, writers, and scholars to generate visual and literary works as acts of resistance. Join panelists for live readings of these works and hear their reflections on the continued relevance of the encyclopedic record of Indigenous knowledge contained in the Florentine Codex.

The conversation will be moderated by Matthew H. Robb, Chief Curator, Fowler Museum at UCLA.

Join curators for lively conversations about their passions and projects that inspire audiences to engage with different world views and find joy in the diversity of human experiences.