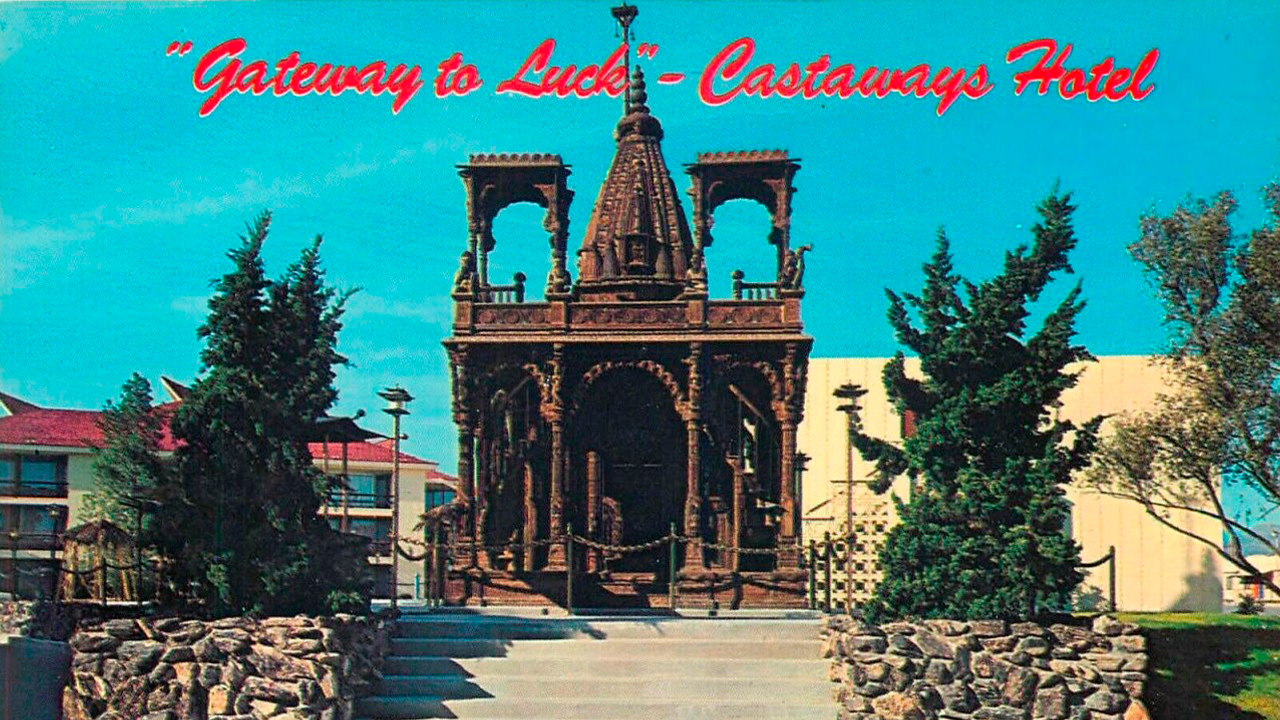 Patrick A. Polk, the Fowler’s senior curator of Latin American and Caribbean popular arts, will discuss the fascinating history of a large, intricately carved, teakwood shrine located inside the Jain Center of Southern California in Buena Park. Modeled after a famous temple in Palitana, Gujarat, India, the shrine was commissioned by the British colonial authorities for the 1904 St. Louis World’s Fair. Later purchased by Las Vegas hotelier Ben Jaffe, it was installed at the Castaways Hotel & Casino in Las Vegas, near a wishing well, and dubbed “Gateway to Luck.” The shrine was subsequently acquired by Howard Hughes’ Summa Corporation, which donated it to the Jain Center of Southern California (JCSC) after negotiations with community members who recognized the shrine’s cultural and religious significance.