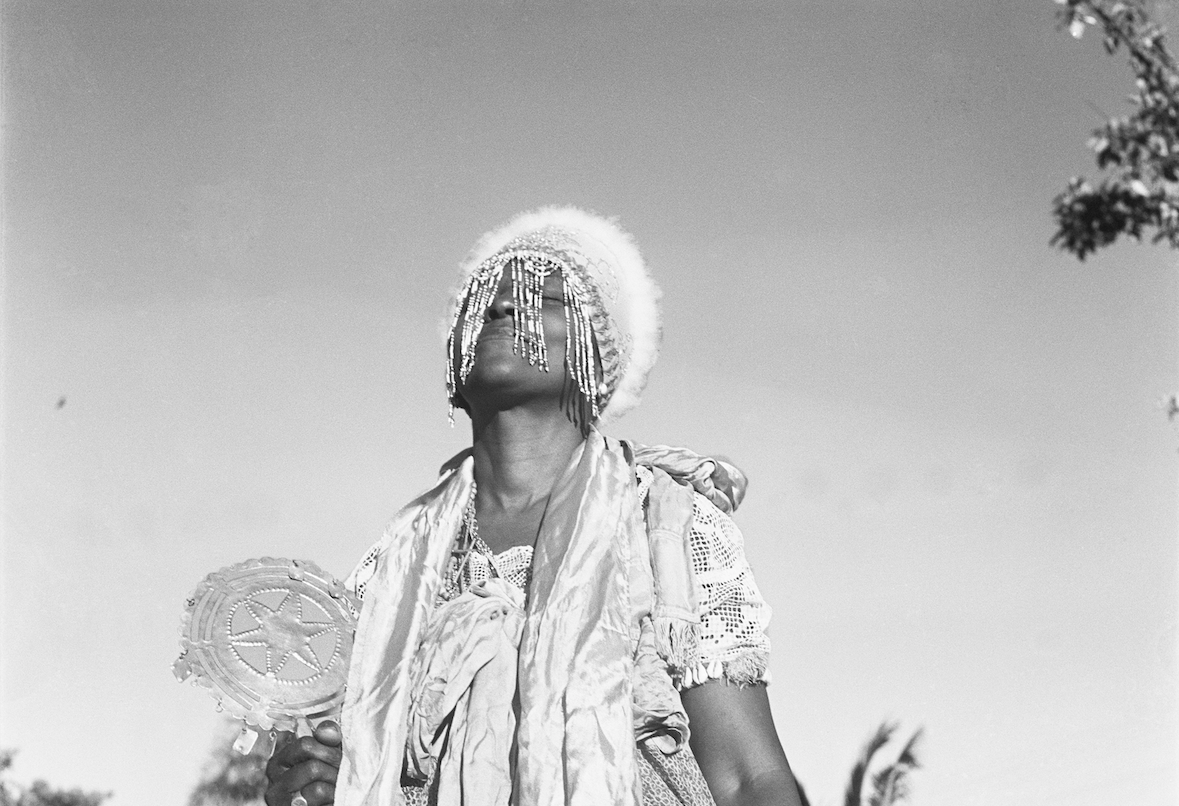 Culture Fix: J. Lorand Matory on the Arts of Candomblé

Rooted in West African traditions, the religion Candomblé is historically centered in Bahia, and practiced throughout Brazil. The religion illustrates the process of “world building,” whereby enslaved and free Africans established new communities of faith based on ancestral theologies. In this gallery talk, anthropologist J. Lorand Matory discusses Candomblé and illuminates the symbols and imagery depicted in its arts.

J. Lorand Matory is the Director of the Sacred Arts of the Black Atlantic Project and the Lawrence Richardson Professor of Cultural Anthropology at Duke University.

#CultureFix is a short format series of gallery talks featuring artists, curators and other luminaries. Free, no reservation required.

About the Exhibition
Axé Bahia: The Power of Art in an Afro-Brazilian Metropolis, explores the distinctive cultural role of the city of Salvador, the coastal capital of the Brazilian state of Bahia and an internationally renowned center of Afro-Brazilian culture. Featuring more than 100 works from the mid-20th century to the present, including a stunning array of sculpture, painting, photography, video, and installation art, the exhibition explores the complexities of race and cultural affiliation in Brazil, and the provoca­tive ways in which artists have experienced and responded creatively to prevailing realities of Afro-Brazilian identity in Bahia.