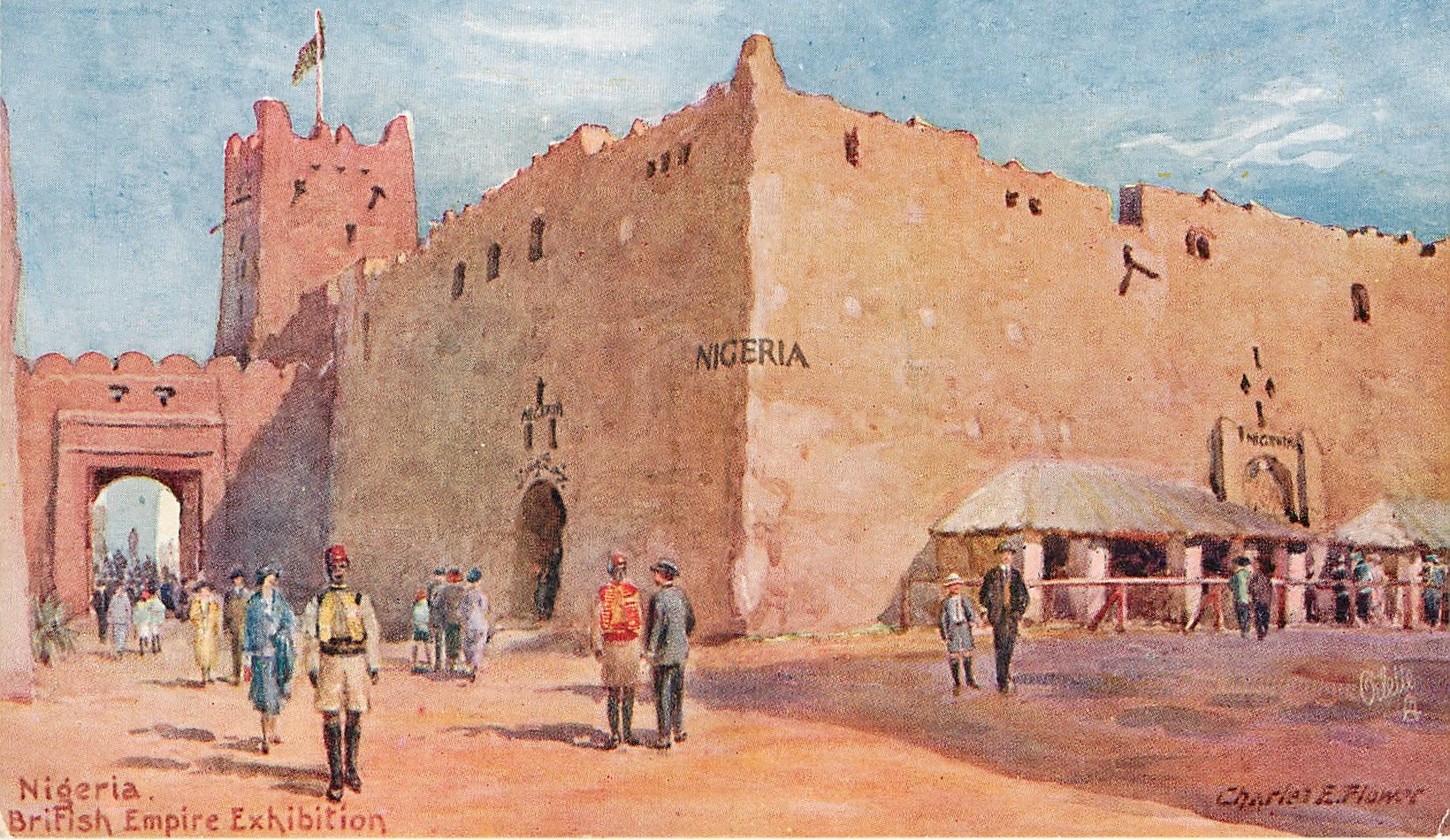 Culture Fix: Andrew Apter on On Display in the Walled City

Note: This talk will now take place in Deutsch Conference Room, on the main floor of the Museum.

Andrew Apter, Interim Director of the UCLA African Studies Center and Professor of History, unravels the fascinating and complex history behind the British Empire Exhibition, which featured installations of trade goods and arts from 55 of Britain’s colonies. Millions of British subjects visited the grounds in 1924 and 1925. Among the most popular sites was the “Walled City,” which housed the pavilions of the participating West African colonies—Nigeria, Gold Coast (modern day Ghana), and Sierra Leone.