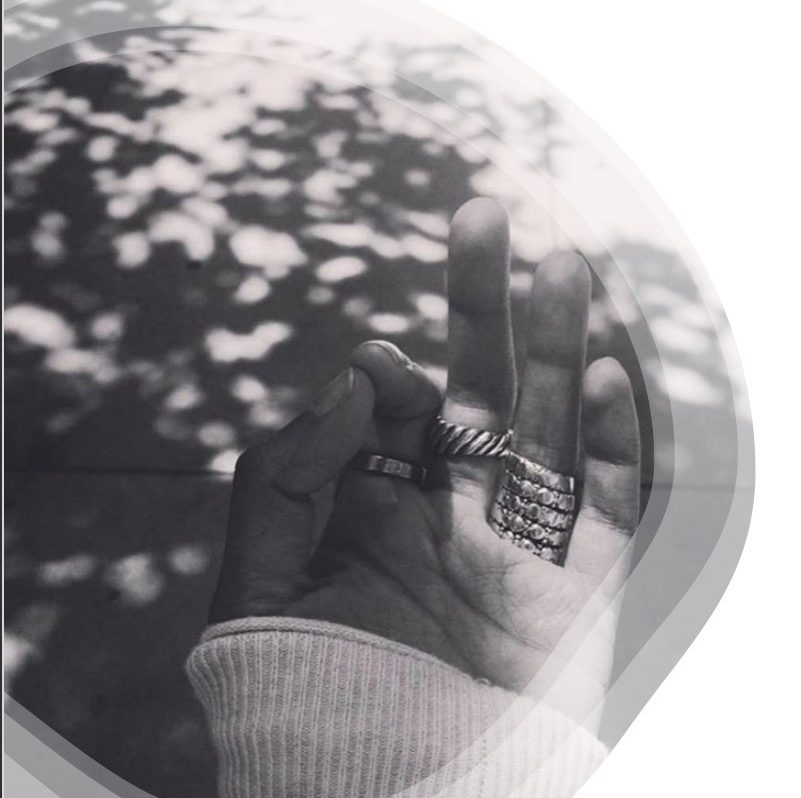 Bharatanatyam is a dance form originally practiced by hereditary performers and ritual officiants in Bahujan communities in pre-colonial Southern India. Globally recognized as one of the eight “classical” Indian dances, Bharatanatyam was reconstructed in the early and mid-20th century as part of India’s nationalist movement against colonial rule. In this class, you will have a chance to explore two elements of Bharatanatyam abhinaya (art of expression): hastas(hand gestures) and bhava (the emotional state embodied by the performer). No experience is necessary.

Arushi Singh is a Ph.D. Candidate and Teaching Fellow in Culture and Performance at UCLA Department of World Arts & Cultures/Dance. Her research interests lie at the intersection of South Asian performance histories and political economies of cultural production. Arushi is a trained Bharatanatyam dancer, with a performance career spanning more than a decade. She has also collaborated on multiple interdisciplinary and intercultural art projects in India and Los Angeles. Arushi is currently a guest editor for a special issue of Race & Yoga, the first peer-reviewed journal in the field of critical yoga studies, entitled “South Asian Perspectives on Yoga.”

World Movement: We’ve joined forces with UCLA’s Visual and Performing Arts Education Program (VAPAE), inviting their talented Teaching Artists to share with us their knowledge of movement and dance practices from around the world.