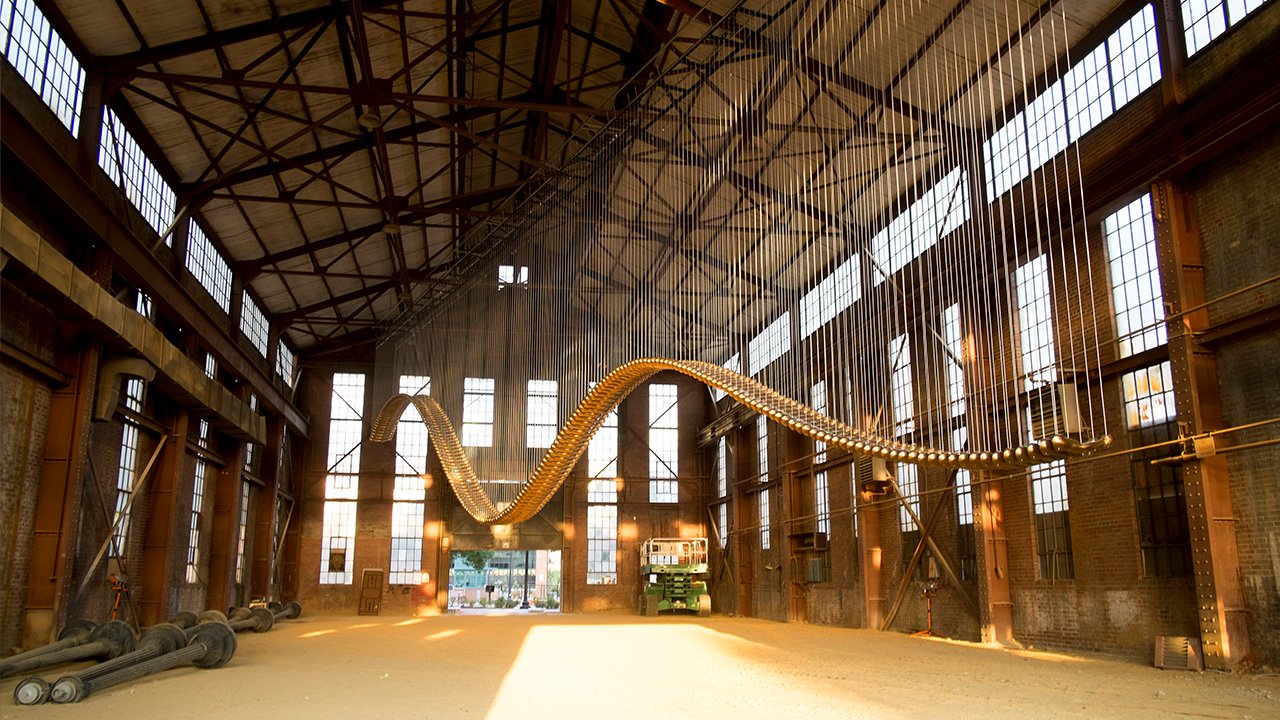 Join the Fowler for a virtual tour of Kaino’s studio and see works in progress that build a framework for collaborative storytelling across generations. Then, listen to a conversation between Kaino and arts writer and adjunct professor Scarlet Cheng as they discuss the need for anti-racist, cross-community coalition building, and the rarely-addressed challenges faced by the Asian American and Pacific Islander communities.

Glenn Kaino was born in 1972 in Los Angeles. His studio practice includes sculpture, painting, filmmaking, performance, installation, and large-scale public works. He also operates outside the traditional purview of contemporary art, instigating collaborations with other modes of culture—ranging from tech to music to political organizing. Major solo exhibitions of Kaino’s work have been presented at the High Museum of Art; the Studio Museum in Harlem; and REDCAT, Los Angeles. Kaino’s work has been featured in Desert X, the 2004 Whitney Biennial, and Prospect.3, New Orleans; and included in the collections of LACMA and the Hammer Museum, among others.

Scarlet Cheng is an arts journalist, college professor, and regular contributor to The Los Angeles Times, The Art Newspaper, and Artillery art magazine; she has been published in ARTnews, The Wall Street Journal, The New York Times, and many other print and online publications. During a sojourn in Hong Kong, she served as managing editor of Asian Art News magazine, the first English-language magazine to focus on the modern and contemporary art of Asia. She currently teaches art and film history at two of Southern California’s major art colleges: Art Center College of Design and Otis College of Art & Design.

A Global Destination for Art: Artists from all over the world flock to work in Los Angeles, drawn by the energy of ingenuity and the space for experimental expression. Join us on Zoom as we visit with artists creating in our City of Angels. 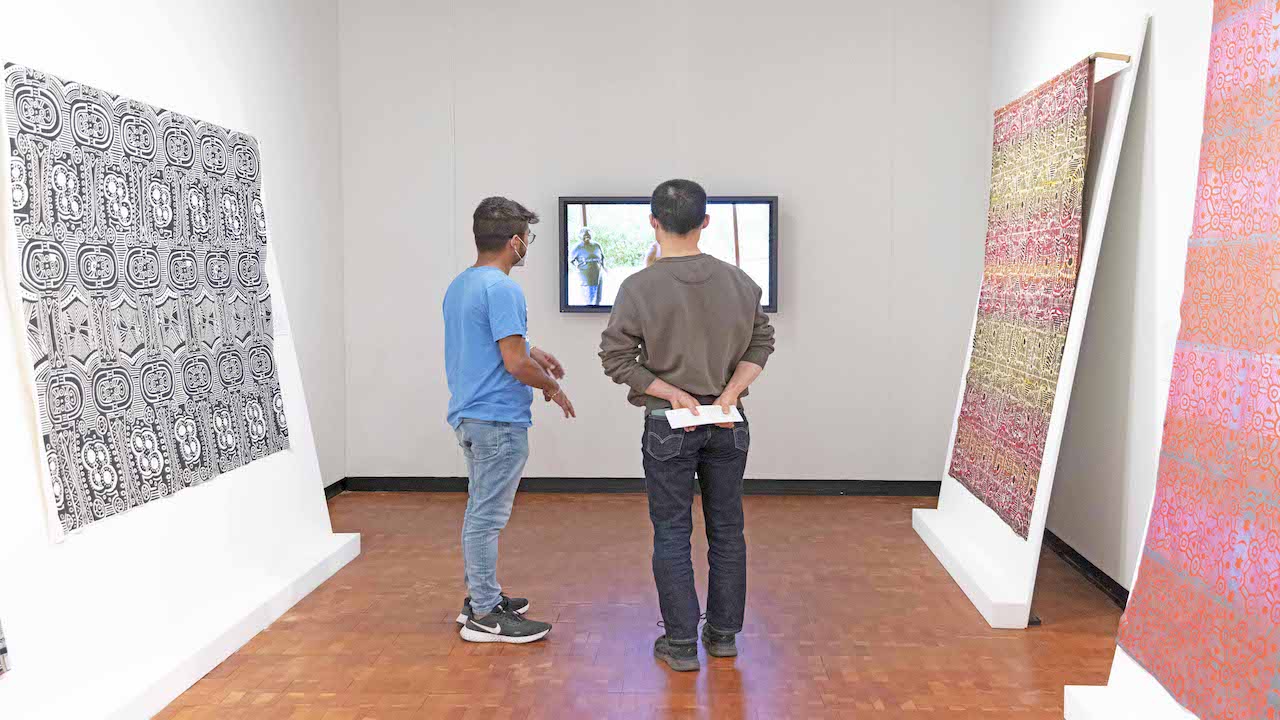 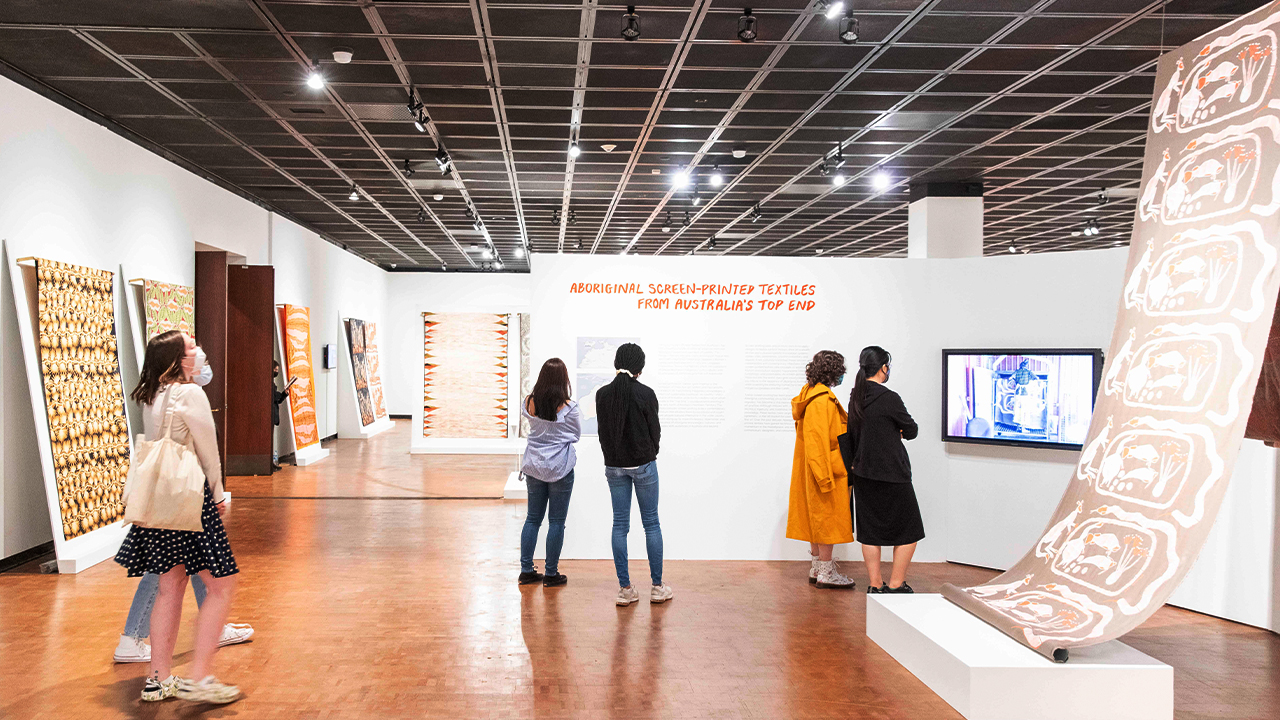 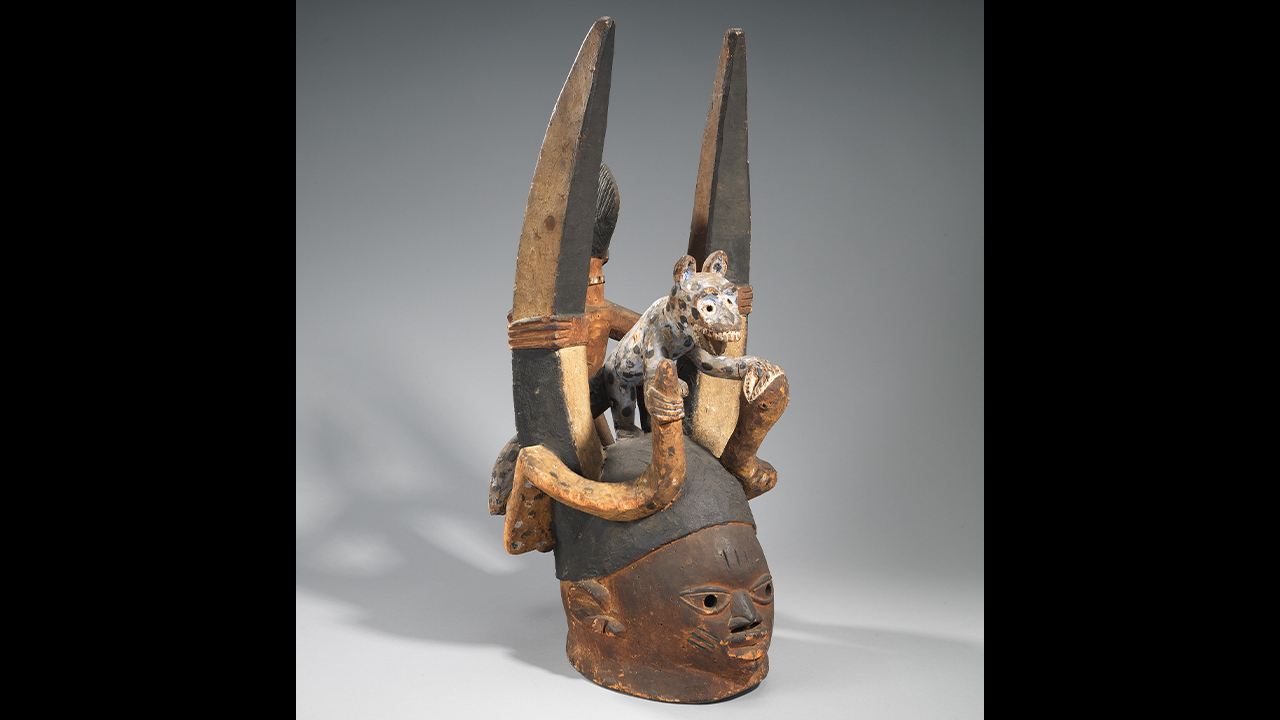 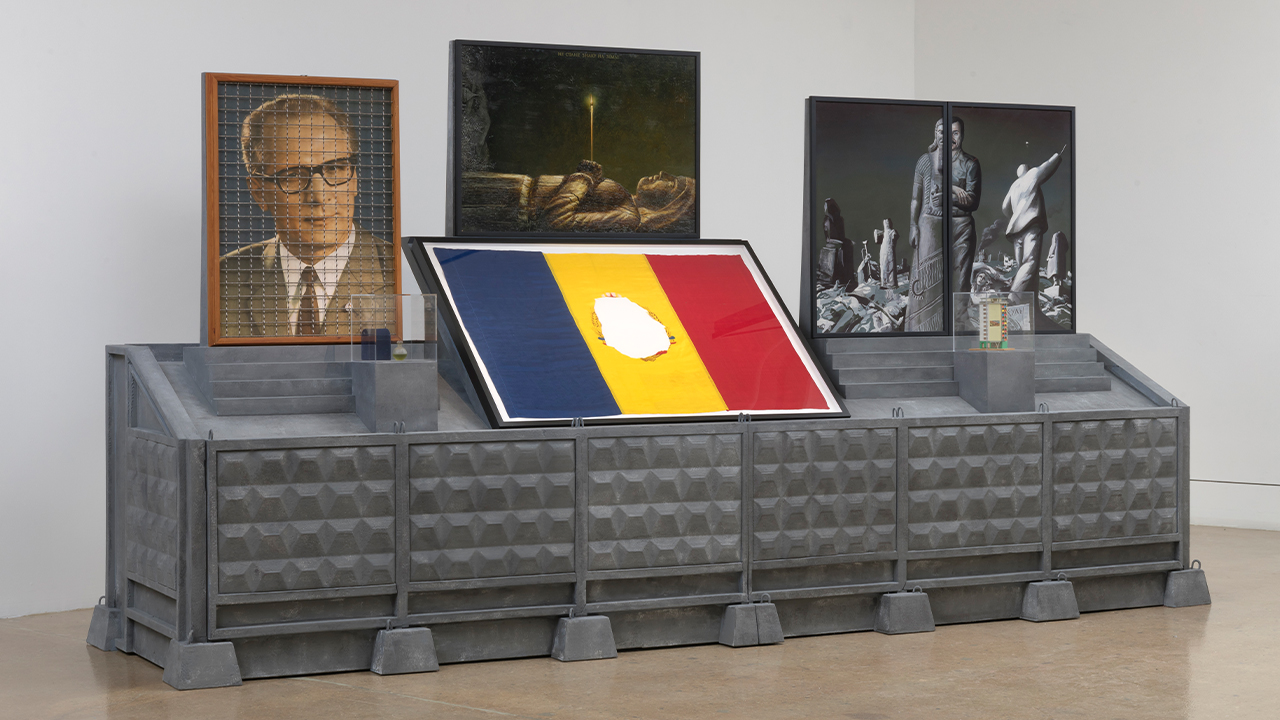 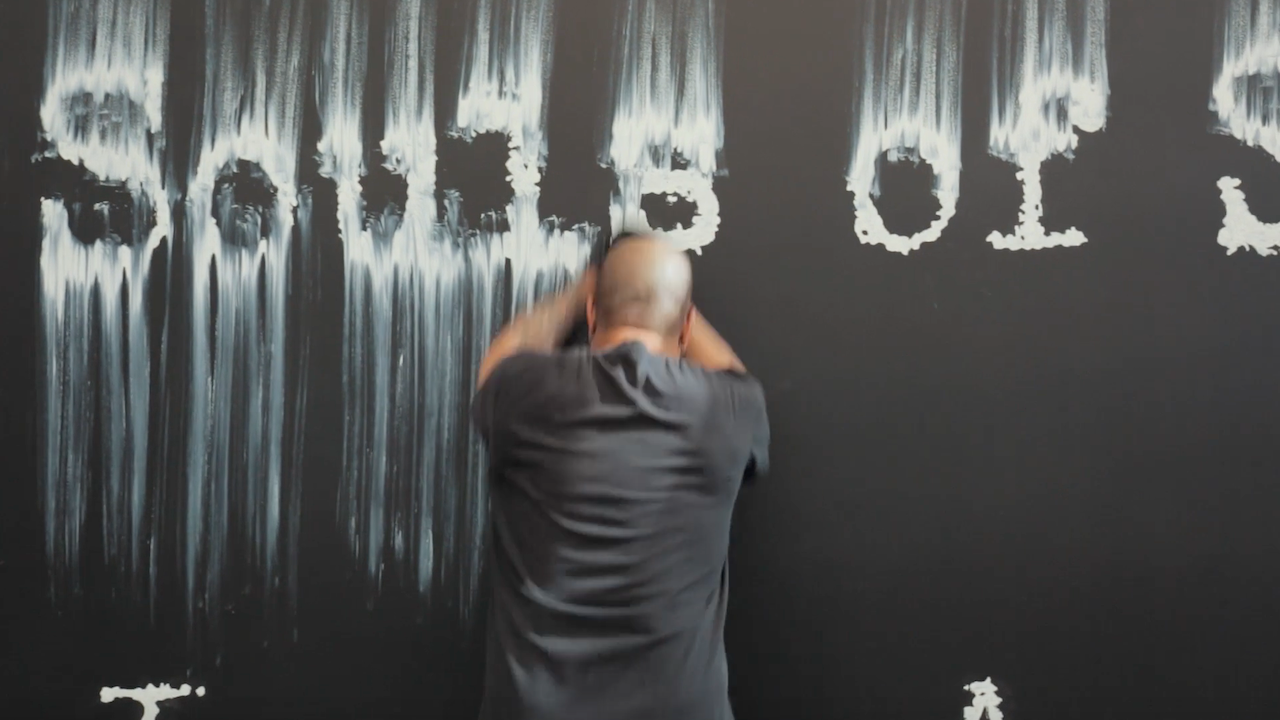 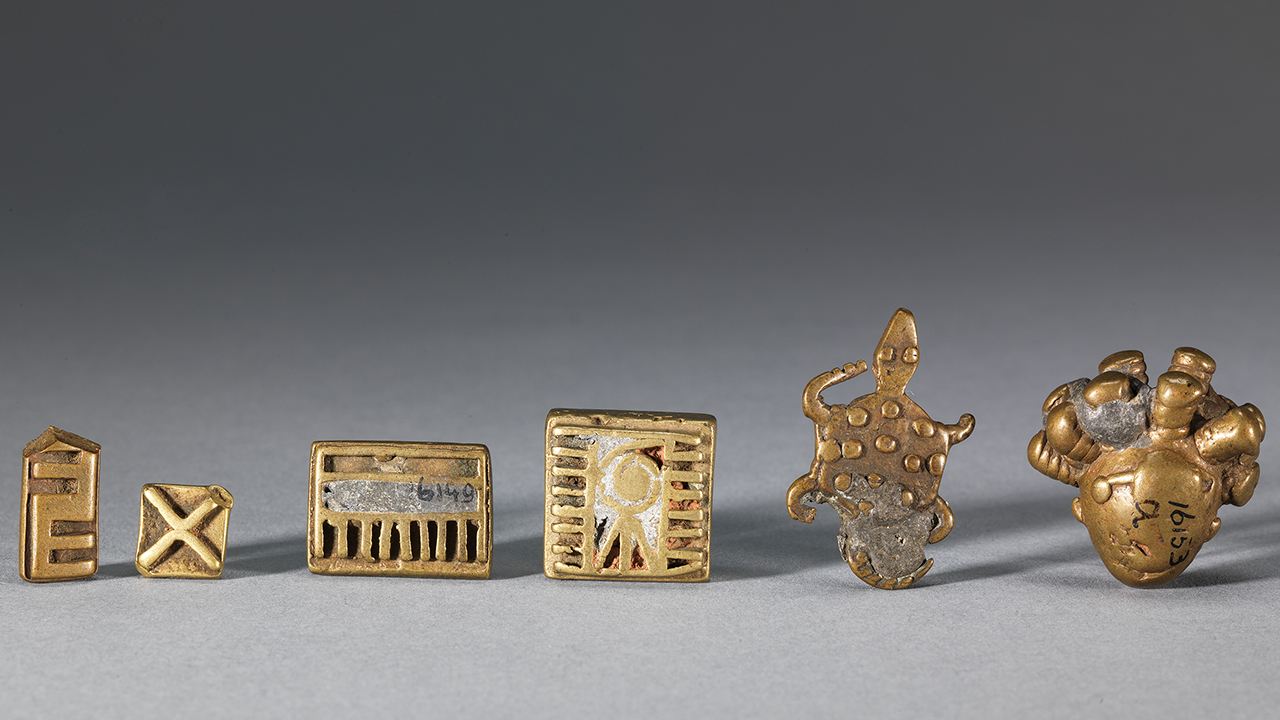 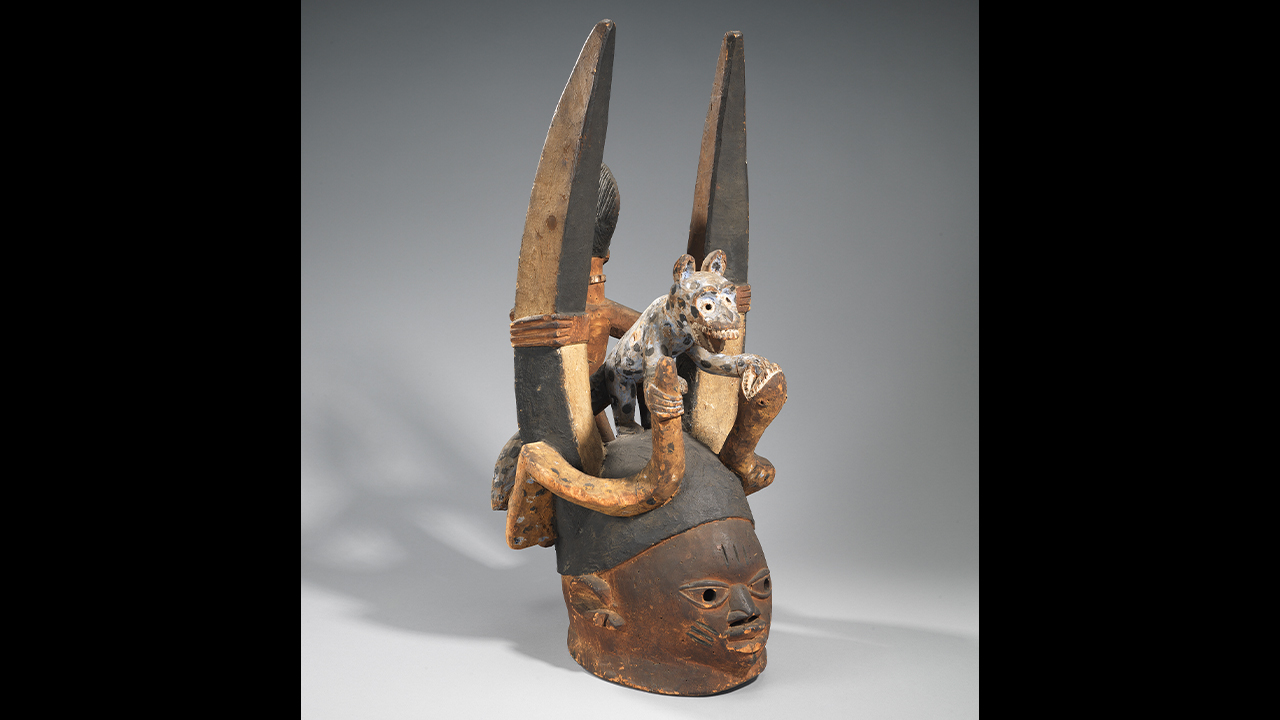