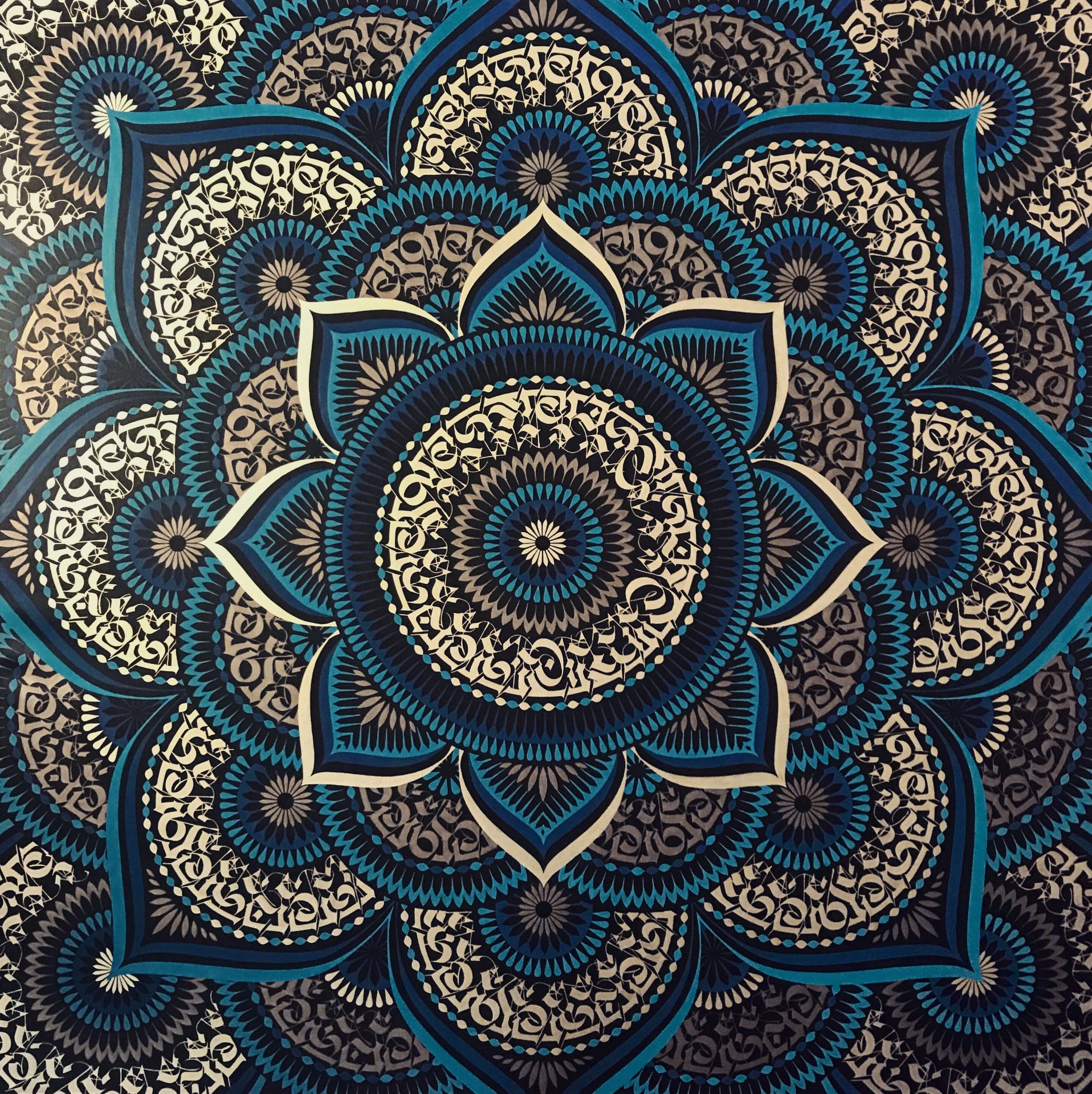 A Global Destination for Art: CRYPTIK

CRYPTIK’s signature calligraphy appears in massive public artworks across the globe, creating everyday sacred spaces intended to reconnect us with the sacred within ourselves. CRYPTIK coined the term “mantradala”—an exploration of how art can be used as a tool for meditation, introspection, and trance induction—to help us understand our connection to one another, the planet, and the universe. Join the Fowler for a rare peek into the extremely private artist’s studio and garden, and learn about the diverse philosophies and ancient wisdom traditions that inspire him.

CRYPTIK, a Korean-born artist based in Los Angeles, creates works of art that explore the realm of spirituality, consciousness, and our connection to the divine. He is best known for his signature style of calligraphy, which employs his own stylized version of English. It reflects a time when writing itself was considered sacred and draws inspiration from some of the world’s oldest writing systems. His is a language of universality, a singular human script.

A Global Destination for Art: Artists from all over the world flock to work in Los Angeles, drawn by the energy of ingenuity and the space for experimental expression. Join us on Zoom as we visit the work spaces of international artists creating in our City of Angels.