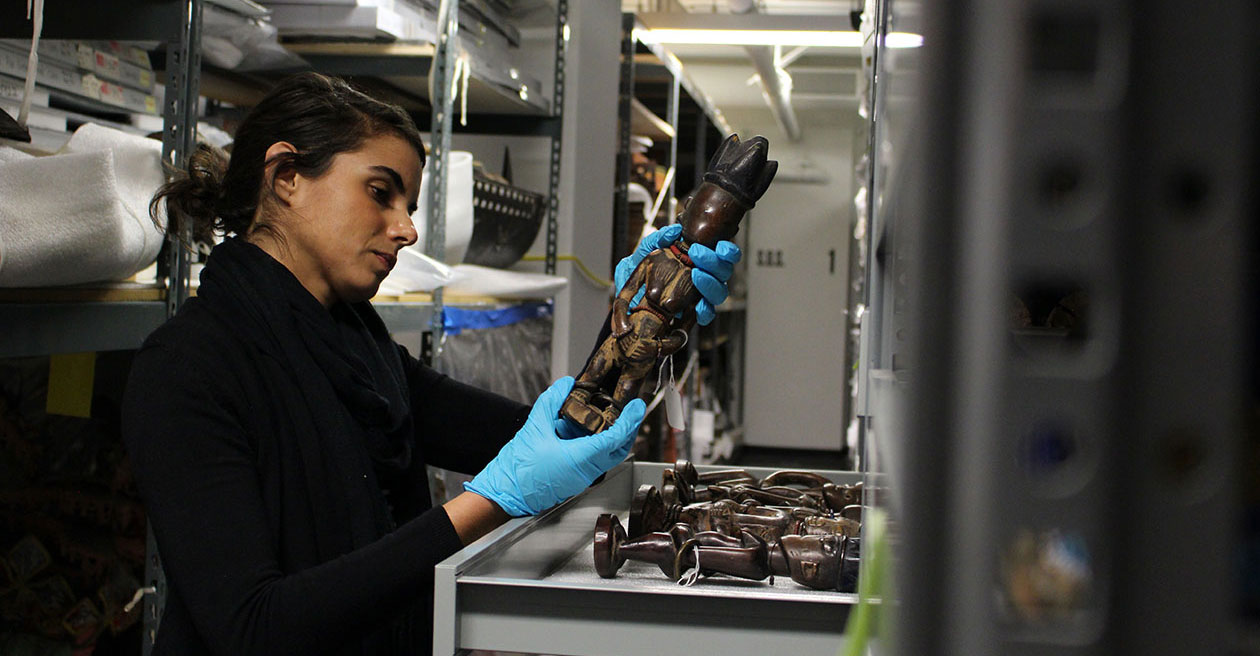 The collections from Insular Southeast Asia, including Indonesia, the Philippines, Malaysia, and aboriginal Taiwan, are among the strongest in the United States. The Indonesian and Philippine textiles reinforce the Fowler Museum’s standing as a major repository for the textile arts. Also included are significant collections of sculptural material from Sumatra, Borneo, Sulawesi, and Luzon, puppetry from Java and Bali, basketry from Indonesia and Philippines, and metalwork from the Philippines. The primary strength of the Pacific collections lies in materials from Papua New Guinea, especially the Papuan Gulf, Trobriand Islands, Sepik River, and Maprik region. Australia and Polynesia are also represented by sizeable collections, including 45 rare Maori cloaks.

The collections from mainland Asia are smaller but growing rapidly, due to current collecting priorities. A collection of betel-chewing paraphernalia, representing several countries in South and Southeast Asia, is considered one of the finest in the world. Other holdings include textiles from Bhutan, Pakistan, India and Japan, baskets and decorative arts from Japan, puppetry from China, Thailand, India, and Turkey, and art and artifacts from Nepal. 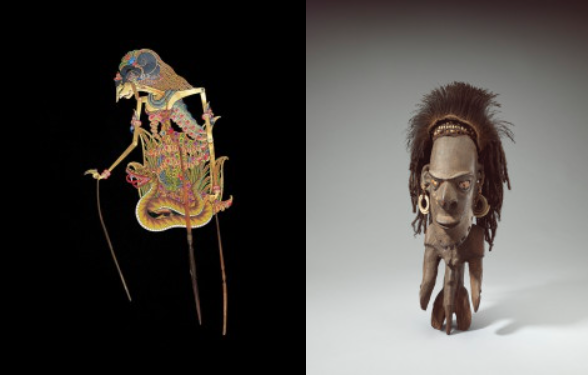